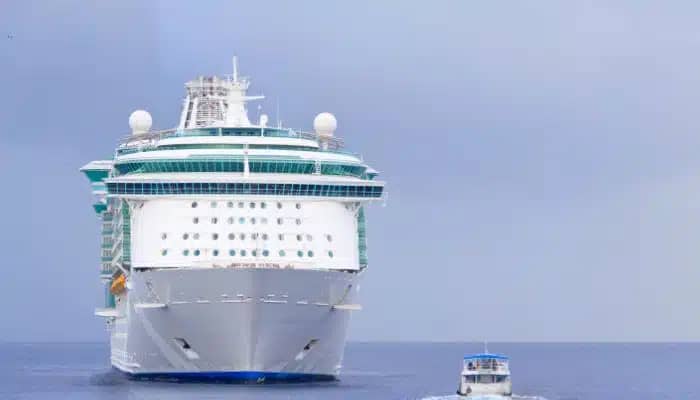 A US woman lost her life, while four more were injured when a huge rogue wave hit a cruise vessel as it was sailing toward Antarctica.

Per reports, the 62-year-old woman was killed by broken glass as the wave smashed the windows of the cabin on the Viking Polaris cruise vessel when there was a storm late Tuesday.

AP news agency informed that the 202m vessel reportedly suffered limited damages as it reached Argentina’s Ushuaia, 3,100 kilometers to the south of Buenos Aires, on the next day.

In a statement, the cruise vessel reportedly described it to be a “rogue wave incident” and mentioned that the injuries of the four other passengers were not that life-threatening. It also mentioned that it has been deeply looking into the incident.

Speaking to ABC News, a passenger said that something big had occurred, adding, that a significant amount of water suddenly came shooting in.

Luckily, the windows could hold, Beverly Spiker from California mentioned, adding that the other rooms on the side of the vessel were also washed out.

The firm has not revealed the name of the deceased individual. In the meantime, a federal court has also taken cognizance of this incident.

The firm reported that it was canceling a scheduled voyage that was expected to sail toward Antarctica from 5 December to 17 December.

Constructed in 2022, the Viking Polaris is a well-known luxury vessel with a capacity to carry about 378 passengers and also 256 crew members. 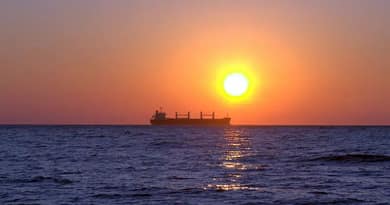