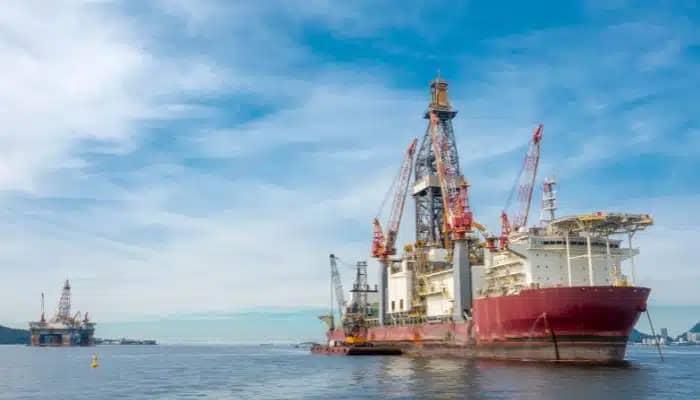 Two crew members reportedly sustained injuries following an explosion on a Greek-flagged offshore support vessel in Athena in France’s Le Havre on 17 November. They have been hospitalized, as they experienced arm burns after an air compressor exploded in the middle of a scheduled test.

The incident occurred while the vessel with 50 crew members was moored at the port. However, the explosion wasn’t followed by a fire, and the remaining crew members were immediately evacuated and reported to be safe.

At the time of the incident, the vessel was loaded with equipment meant to construct an offshore wind farm. 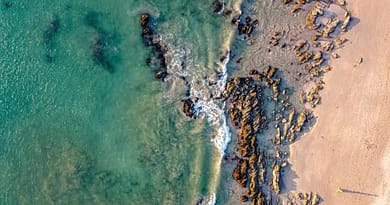