Things to know about IMU
Podcast
IMU (Indian Maritime University)is a Central University in India which deals with a wide range of topics related to the sea, ranging from oceanography to maritime law and history, and including practical topics such as search and rescue at sea and the transportation of dangerous goods. It was established by the Indian Maritime University Act 2008,on 14 November 2008. It has an All-India jurisdiction and the headquarters is at Chennai. It has 6 campuses namely Chennai, Kochi, Kolkata, Mumbai Port, Navi Mumbai, and Visakhapatnam. IMU helds IMU CET i.e. entrance exam for Merchant Navy helds every year for joining colleges.

Here Are some things you should know :

India is traditionally a maritime nation and has a rich maritime heritage. History documents trade links of India had with other nations of the world from the ages of Harappan civilization. India’s maritime history precedes the birth of western civilisation. The world’s first tidal dock is believed to have been built at Lothal around 2300 BC during Harappan Civilisation, near the present day Mangrol harbour on the Gujarat coast. 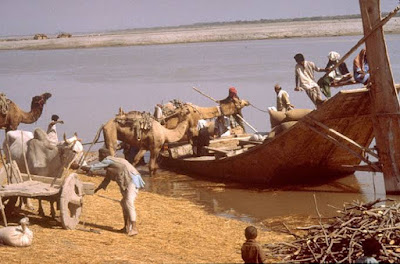 India has had a long maritime tradition and is the 20th largest maritime country in the world. The single largest contributing factor to this glorious tradition is the presence of a strong, dedicated, efficient and reliable reservoir of officers and ratings of the Merchant Navy in India. The ever- increasing demand of Indian seafarers worldwide is a testament of the quality of education and training received in India. However, of late, India has been facing a stiff challenge to her position in this regard from countries like Philippines, China and Bangladesh.
For further strengthening the institutional framework for imparting maritime training in India the Government decided to establish a Society namely Indian Institute of Maritime Studies (IIMS) on 6th June, 2002 placing four Government-run- maritime institutions within the domain of this Society. The Government also set up the National Institute of Port Management now renamed as National Maritime Academy, Chennai and Indian Institute of Port Management, Kolkata as registered Societies for capacity building of personnel of port and shipping industry.
In order to encourage private sector participation in maritime training, the Government of India announced liberalized guidelines in 1997 and as a result around 125 training institutes came up in the government and private sector, which impart both Pre Sea and Post Sea training. The Directorate General of Shipping, Mumbai, accorded recognition to the private institutes. The Committee on Maritime Education and Training set up by the Government in 1991, had recommended the establishment of an autonomous body under an Act of Parliament, to be designated as the Indian Maritime University (IMU) to manage, control, supervise, direct and monitor the maritime training institutions, currently running under Government control. 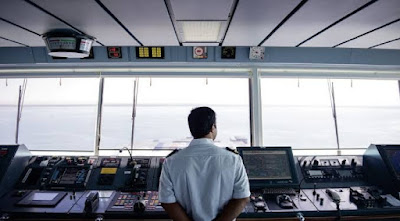 IMU headquarters started its operations from 20-acre beachfront property located at Uthandi, 25 km south of Chennai. The new campus of university is being built at sprawling 300-acre property at Semmencherry suburb. New campus is located between East Coast Road and Old Mahabalipuram Road.

Thank you😀.
Share it guys.
Sources:- Imu.edu.in , Wikipedia
If you know something more about imu comment below.