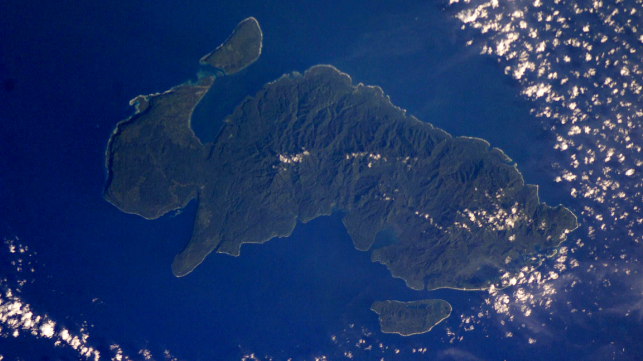 The government of the Solomon Islands says that it is pursuing compensation from the owners of a bulker that allegedly discharged fuel oil into Graciosa Bay, a natural harbor at the island of Nendo.

In a statement carried by state media, the head of the Solomon Islands Maritime Authority (SIMA) accused the crew of the bulker Quebec of deliberately discharging “about 1,000 tons of heavy fuel oil.”

“For us, it is clear that this is deliberate pollution of our seas. It’s not accidental, what we have found out is the boat has mismanagement in terms of their systems and most probably their system has always been in the position to pollute the sea,” said SIMA director Thierry Nervale. “All committed offenses have been indicated and the master of the ship will be charged according to our laws.”

According to Nervale, the spill began when the Quebec arrived in Graciosa Bay to pick up a load of logs on January 20. It has affected about one kilometer of shoreline, he said, and the magnitude could be as much as 1,000 tons – not as much as the disastrous Solomon Trader spill in 2019, but still significant. About two weeks after the casualty, the Solomon Islands government dispatched a disaster assessment team to Nendo to investigate the spill.

Though the incident allegedly occurred one month ago, the vessel is still within SIMA’s jurisdictional reach: tracking provided by Pole Star shows that the Quebec is currently anchored off Makira (San Cristobal), an island in the Solomons to the southeast of Guadalcanal.

The 1991-built Quebec is a 30,000 dwt bulker owned and operated in Singapore. Since 2013, every one of her PSC inspections has resulted in deficiencies: over eight years, inspectors in China, Russia, New Guinea, Malaysia and Iran have recorded a total of about 130. 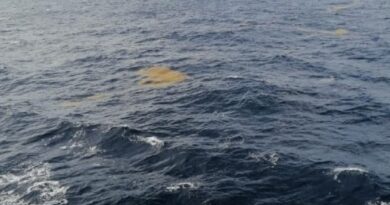 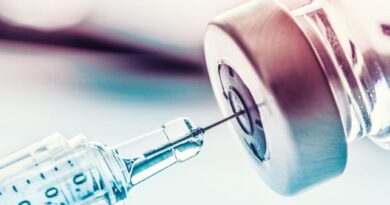