Thai naval officials mentioned that on Tuesday, there were not sufficient life jackets for all on a warship that reportedly sank early on Monday in extreme weather in the waters off the Gulf of Thailand, taking the lives of at least six lives.

About 23 individuals continue to be missing following the sinking of the corvette dubbed HTMS Sukhothai. At the same time, 76 have been successfully rescued, Cherngchai Chomcherngpat, the commander-in-chief of the Royal Thai Navy Adm., mentioned at a news conference.

The ship had been loaded with 105 individuals at the time of the sinking, 30 extra than usual, and there were not adequate life jackets for all, Cherngchai added.

The extra officers were on the ship because it was taking part in a salute to the founder of the Thai navy; the admiral mentioned that usually, more life jackets need to be added for additional officers.

The crew members were aware of the problem of not having enough life jackets for 30 more officers.

They tried using other tools that could save the lives of officers who did not have life jackets, the admiral explained. 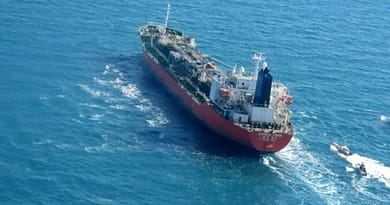