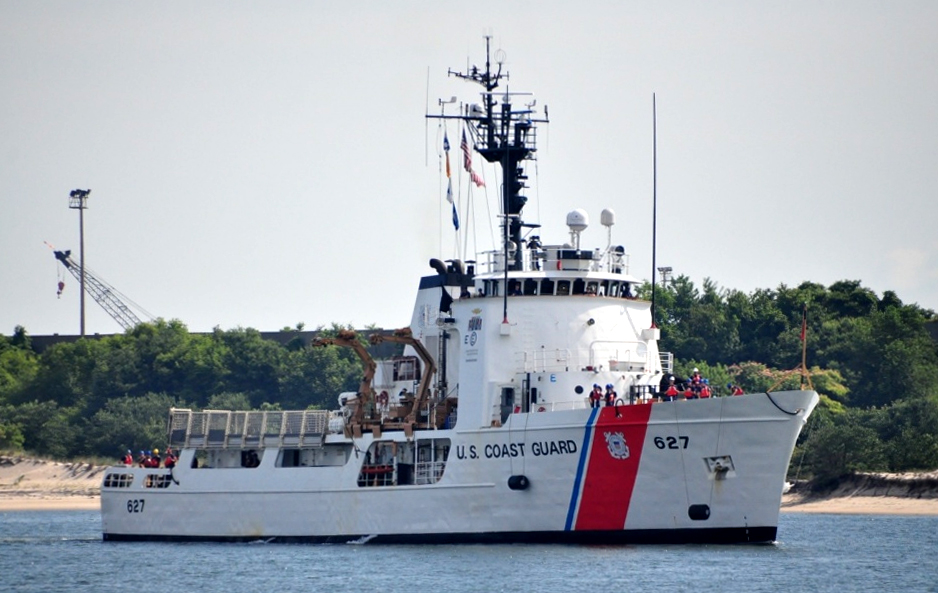 The U.S. Coast Guard has launched an extensive search and rescue operation for a missing fishing boat believed to have sunk this morning in the waters northeast of Provincetown, Massachusetts. Four fisherman are reported missing from the commercial vessel.

The Coast Guard in Boston reports that it received a notification around 1 a.m. this morning from the 82-foot fishing vessel named Emmy Rose. They received a signal from the vessel’s radio beacon with an emergency position for the vessel that had been due into Gloucester, Massachusetts today. The vessel’s homeport is Portland, Maine.

The Coast Guard immediately launched a MH-60 Jayhawk helicopter from the Coast Guard Air Station on Cape Cod, Massachusetts. The copter was reported on scene within the hour and discovered debris and an empty life raft.

The Coast Guard Cutter Vigorous was also dispatched to the last known location of the fishing vessel. The Vigorous is a 210-foot Medium Endurance Cutter, homeported in Virginia Beach, Virginia.

The Coast Guard Cutter Key Largo, a 110-foot Patrol Boat, homeported in Gloucester, Massachusetts along with a 47-foot Coast Guard motor life boat from Provincetown have also joined the search.

In the air, the Coast Guard is using a MH-60 Jayhawk helicopter from the air station on Cape Cod along with a HC-144 Ocean Sentry fixed-wing aircraft.

Weather in the area has been impacting the search with a strong storm front moving through today. The Coast Guard reports the weather on scene is 30-knot winds with 6-to-8-foot seas currently.

The owner of the vessel said that they had been unable to reach the ship via its radio telephone since last night. Family members and friends are anxiously awaiting further word from the Coast Guard.

Portland, Marine’s Press Herald newspaper reports that the vessel had departed on Thursday, November 19 and that other fishing vessels in the area had seen the Emmy Rose yesterday and everything seemed to be normal. The vessel was believed to be heading to Gloucester to offload its catch. They reported that the crew of four are all experienced sailors.

The Maine Coast Fishermen’s Association told the newspaper it had been a difficult year for the local fishing community. The Press Herald reports that another fishing vessel sank in January south of Portland killing its captain and one crew member. 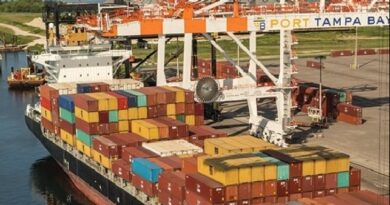 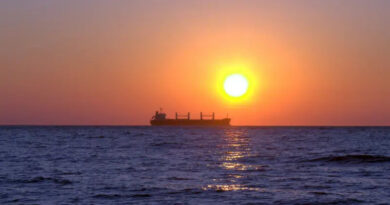