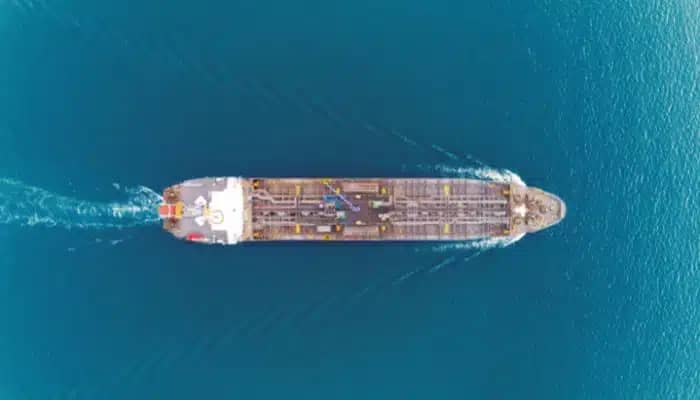 Shipping analysts and brokers informed the newspaper that they estimated Moscow has amassed more tankers in 2022.

Craig Kennedy, a Russian-oil expert associated with Harvard’s Davis Center who has been tracking the vessels, told the FT that they have witnessed a number of sales to unnamed purchasers in the past few months, and a few weeks following the sale many of the tankers are found in Russia, waiting to take their first load of crude.

Rystad Energy, an energy-consultancy major, said that Russia amassed an additional 103 tankers to add to the fleet in 2022 via purchases and reallocating of vessels that service Venezuela and Iran.

Russia reportedly assembled what the industry refers to as the “shadow fleet” to counter new and upcoming sanctions.

The EU imposed a ban on Russian seaborne imports that takes effect on Monday, and also reached a deal to cap Russia’s crude at $60 for a barrel after Poland tried having it set at $30. The cap aims to let India and China purchase the oil, but prevent Moscow from making significant profits from it.

However, the Kremlin has reportedly declared that it would not sell oil to nations enforcing the price cap, strengthening relationships with nations more sympathetic to Putin, including China, Turkey, and India.

Anoop Singh, the head of tanker research at Braemar, informed the Financial Times that new tankers, purchased anonymously, are typically 12–15 years old and will also be expected to be scrapped within the next few years. These are purchasers that, as longstanding brokers, the firm are not quite familiar with. They are mostly sure that the majority of the vessels are destined for Russia.

Analysts have estimated a shortfall as Russia requires more tankers to maintain its export levels, per the report. Singh mentioned that Braemer expects exports to fall by between 700,000 and 1.5 million barrels per day. Rystad has estimated about 200,000 barrels.

Viktor Kurilov, an analyst associated with Rystad, informed the newspaper: Russia requires over 240 tankers to keep the current exports flowing. 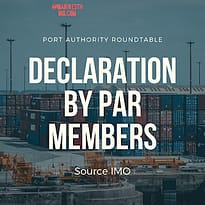