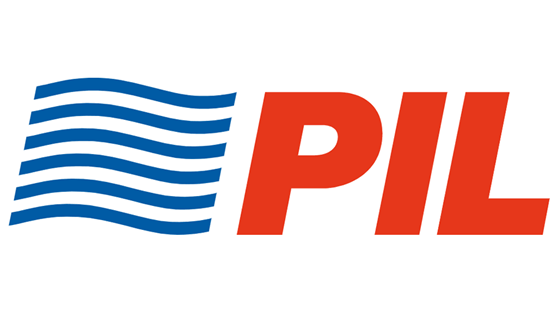 Singapore’s shipping company Pacific International Lines (PIL) has been sentenced for illegally discharging oil into Apra Harbor, Guam, and for maintaining false and incomplete records relating to the discharges of oily bilge water from a feeder vessel, the US Department of Justice (DOJ) said.

PIL will need to pay a total criminal penalty of $3 million and serve a four-year term of probation, during which all vessels operated by the company and calling on U.S. ports will be required to implement a robust Environmental Compliance Plan.

According to the US DOJ, PIL, Chief Engineer Maung Maung Soe, and Second Engineer Peng Luo Hai admitted that oily bilge water was illegally dumped from the 1,080 TEU Kota Harum directly into the ocean and into Apra Harbor, without being properly processed through required pollution prevention equipment.

The defendants also admitted that these illegal discharges were not recorded in the vessel’s oil record book as required by law.

“This case was particularly egregious as it not only involved oily waste discharges out at sea, but also in the Port of Guam itself,” Jean E. Williams, Acting Assistant Attorney General of the Justice Department’s Environment and Natural Resources Division, said.

“We will not allow our waters to be dumping grounds for vessel owners and their crews. The substantial penalties imposed by the court are a strong measure of accountability for these unconscionable acts,” Shawn N. Anderson, U.S. Attorney of the Districts of Guam and the Northern Mariana Islands, pointed out.

Specifically, on 4 October 2019, Hai, who was employed by PIL, used the Kota Harum’s emergency fire/ballast pump to discharge oily bilge water directly overboard, leaving an oil sheen upon the water of Apra Harbor.

Additionally, Soe, who was also a PIL’s employee, admitted that excessive leaks in the vessel caused oily bilge water to accumulate in the vessel’s engine room bilge at a rate that exceeded the oil water separator’s processing capacity.

Soe then failed to record these improper overboard discharges in the vessel’s oil record book. Additionally, Soe admitted that he altered the vessel’s sounding log so that it would appear as though oily bilge water was being stored in the vessel’s holding tank instead of being pumped overboard.

PIL pleaded guilty to five felony violations of the Act to Prevent Pollution from Ships for failing to accurately maintain the Kota Harum’s oil record book, and one felony violation of the Clean Water Act for knowingly discharging oil into a water of the United States in a quantity that may be harmful.

Soe and Hai previously pleaded guilty and were sentenced to two years of probation and one year of probation, respectively. Additionally, both Soe and Hai are prohibited from serving as engineers onboard any commercial vessels bound for the United States during their respective terms of probation. 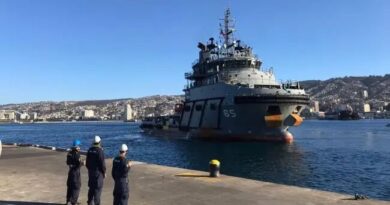 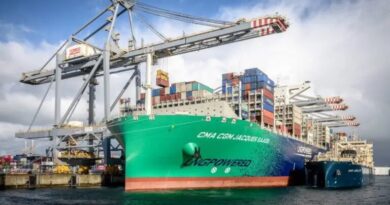