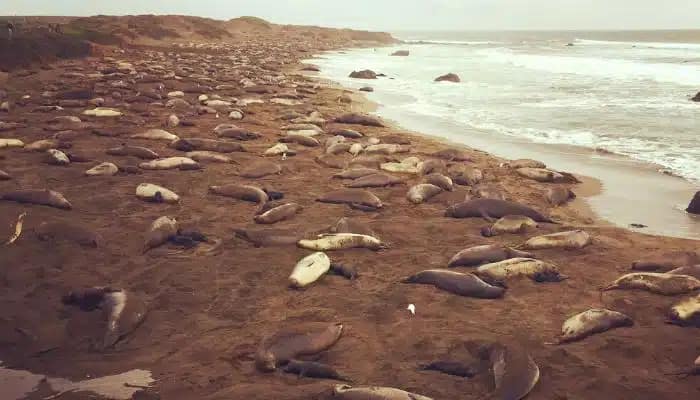 About 700 endangered seals were discovered dead at the shore on the coast of Russia’s Caspian in the North Caucasus, local officials mentioned on Sunday. The number of deaths animals can go up.

The cause of death is yet to be determined, specified in a statement released by the press service in the region, per Russia’s media TASS. Researchers have started working on the cause behind the deaths, the statement added.

The dead seals reportedly washed up on the coast of the republic of Dagestan, along the waters of Caspian Sea. It is the greatest landlocked water body in the world.

Caspian seals, the only type of mammals to be found in the Caspian Sea, were reported to be endangered on the red list of the International Union for Conservation of Nature (IUCN) back in 2008.

Per IUCN, habitat degradation, overhunting, and climate changes are some of the forces that have negatively impacted the population of Caspian seals.

Earlier in 2022, over 140 Caspian seals were discovered to be dead on the Kazakh beaches of Caspian Sea, per KASPIKA, an agency dedicated to conserving Caspian seals. 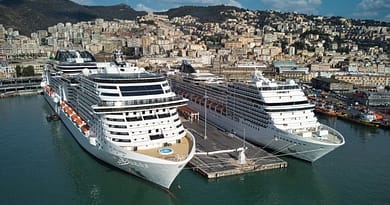