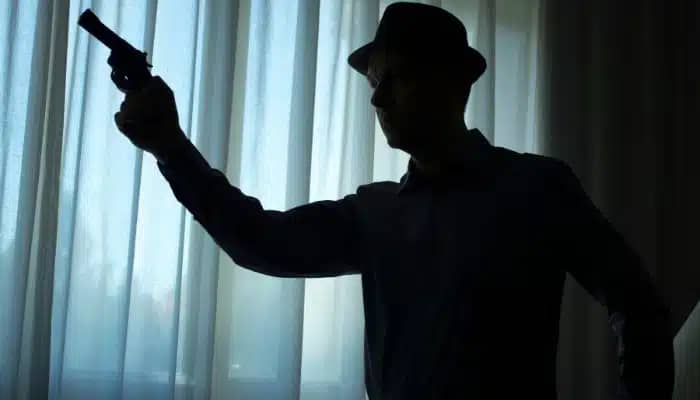 Navy Sailor Shot Himself On A Warship In Mumbai; Probe Ordered

A Navy sailor from India allegedly shot himself with his service pistol in the Mumbai harbour on a naval warship, per reports from a police officer on Sunday.

The sailor reportedly stepped into a vessel’s isolated compartment and shot himself in his chest with a 9-mm service pistol. The official informed me that he passed away on the spot.

What compelled him to commit suicide is unknown, but the police suspect that the sailor may have done so due to domestic issues.

South Mumbai’s Colaba Police received a call from the Naval Dockyard that informed them about the shooting.

The police recovered the pistol he used, a holster, and a magazine, adding that a case of accidental death was registered.

When contacted, a Navy spokesperson mentioned that a probe was ordered into this incident. 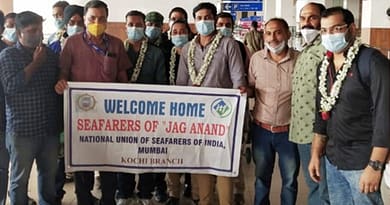 Nineteen Fall Overboard During Transfer to US Navy Hospital Ship