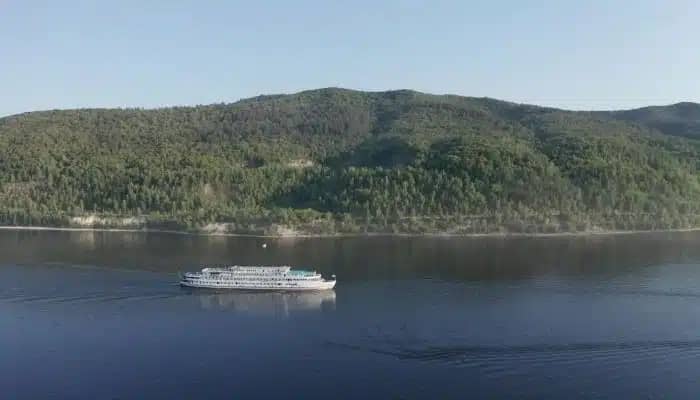 The Indian government reportedly proposes to introduce the most extended luxury river cruise in the world — to Dibrugarh from Varanasi via Bangladesh — in 2023, in what it expects will provide a much-needed push to inland waterways development.

The 50-day-long cruise is expected to set sail on 10 January from Varanasi and cover 4,000 km, reportedly passing via Dhaka and Kolkata before it reaches Bogibeel in Dibrugarh (Assam) on 1 March.

Ganga Vilas cruise will set sail to Dibrugarh from Varanasi in the longest river journey spanning 50 days and covering about 27 river systems. The trip will protect 50 tourist sites, including World Heritage sites. This will be the most significant river journey by a single river vessel in the world and put Bangladesh and India on the world’s river cruise map, Sarbananda Sonowal, the minister of ports, shipping, and waterways, mentioned in an interview.

He stated that the development of river and coastal shipping, including cruise services, is one of the top priorities of the Indian government, and more such services would be introduced to tap the country’s potential.

Besides boosting passenger traffic on major rivers, the minister explained that advanced inland waterway systems are expected to facilitate cargo and trade services and promote tourism in areas along the route.

The Varanasi-Dibrugarh cruise will operate on a PPP model with the MOU to run the first set of cruise liners reportedly signed between the Antara Luxury River Cruises, Inland Waterways Authority of India (IWAI), and JM Baxi River Cruises.

The operators will decide on the ticket price basis a cost-plus model with zero intervention from the centre.

The cruise will cover about 1,100 km in Bangladesh before it re-enters India. This will be done using the Indo-Bangladesh Protocol Route that has opened transit and trade channels between the two nations and connected the Brahmaputra and Ganga.

The Ganga Vilas cruise will embark on its journey to Varanasi. It will reach Patna on the eighth day, passing via Buxar, Ghazipur, and Ramnagar.

From Patna, it is expected to reach Kolkata on the twentieth day. The next day, it will set sail for Bangladesh at Bali and remain there for little more than two weeks before re-entering India and then reaching Bogibeel in Dibrugarh for approximately 31 days starting from Kolkata. 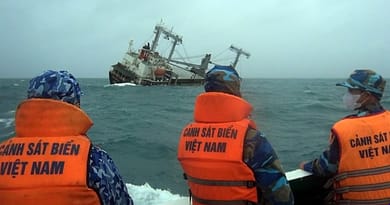