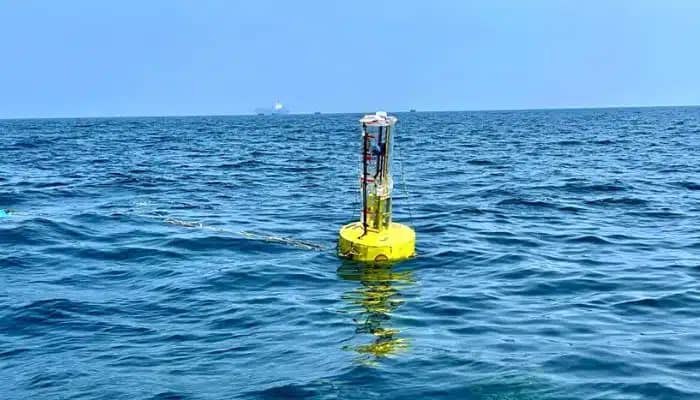 Researchers associated with IIT Madras have built and deployed a system that is capable of generating electricity using energy from sea waves. The system, known as Sindhuja-I, was deployed by researchers approximately six kilometers from the coast of Tuticorin based in Tamil Nadu, where the sea has a depth of approximately 20 meters.

Sindhuja-I can is capable of producing 100 watts of energy. It is going to be scaled up to yield one megawatt of energy within the next three years.

Right now, if one desires to power a city like Chennai or even a small part of it, it’d be expensive to do it with wave power and it’d be cheaper to use conventional sources of energy.

However, for remote applications like on the island and for offshore locations, the cost of transporting power over the sea could be relatively higher than producing electricity from waves at the same location, Abdus Samad, who spearheaded the research, explained to indianexpress.com. Samad is a professor associated with the Department of Ocean Engineering of IIT Madras.

The Sindhuja-I system comprises a spar, a floating buoy, and an electrical module. The floating buoy moves down and up as the waves begin to oscillate. There’s a hole at the center of the buoy that will permit the spar to pass via it. The spar is fixed to the seafloor to make sure that the waves do not move it. But as the buoy moves and the spar do not, the waves generate a relative motion between both. This relative motion is used by an electric generator for producing power.

But building such a complex system at an offshore location also comes with its challenges. For instance, the amount of energy produced from wind energy fluctuates over the day and over the year as the climate undergoes changes.

With seasons, the heights of waves and period change. It is acceptable if the system doesn’t produce energy when the weather is calm. But it is important to make sure that the system can endure rough weather as there’s no reason behind investing significantly in a system if it is expected to get washed away in poor weather, explained Samad.

This is precisely why the researchers tested the system in November when India Meteorological Department (IMD) issued a red alert for districts in the state of Tamil Nadu. He added that they were happy to discover that the systems worked well and did not get impacted by difficult conditions.

At the moment, there aren’t any devices that use the power generated by the system as it’s still in its infancy. The research team plans on deploying a system for remote water desalination and a surveillance camera at the location by 2023 (December). It further plans to conduct testing to understand how to deal with power generation fluctuations brought about by various weather events.

This wave energy system comes at a time when there is a rise in global attention to the potential of using waves for generating electricity. In January 2022, the US Department of Energy declared a $25 million grant to firms demonstrating advanced technologies that can harness the power of waves to generate electricity. The EU hopes to produce 10% of the region’s rising power demand via ocean energy by 2025.

While the researchers of IIT Madras rely on a wave energy generation device that uses a technology called “point absorber wave energy converter”, it’s one of the many technologies being worked on by firms all over the world. Islay LIMPET, the first-ever grid-connected wave energy power device in the world that was deployed back in 2000, makes use of a shoreline device that utilizes “Oscillating Water Column” technology for generating power. It was, however, later decommissioned back in 2018. But Samad strongly believes that such grid-scale technology is yet a distant dream for the shores of India. 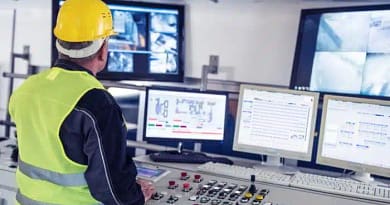