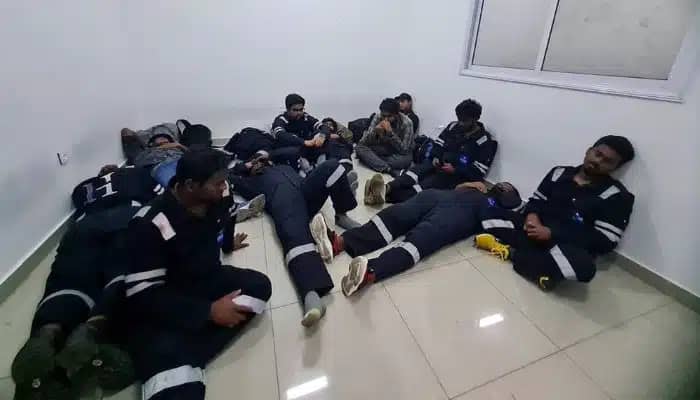 The International Chamber of Shipping (ICS) is calling for the immediate release of the 26 crew members of the tanker Heroic Indian, who have been detained without charge in Nigeria for nearly three months.

The ship was detained by authorities in Equatorial Guinea on August 12, 2022 and the crew members are facing charges for alleged involvement in oil theft and faking a piracy attack. The ship’s owners have denied any unlawful activity on the part of the crew.

Several members of the crew are also suffering from typhoid fever and malaria. ICS is urging a quick resolution to ensure the well-being of the crew.

Speaking at the Shared Awareness and De-Confliction (SHADE) Gulf of Guinea (GoG) meeting on 23rd November John Stawpert, Senior Manager Environment and Trade of the International Chamber of Shipping said:

“A trial for all crew has been set for 10th January 2023. Both the physical and mental wellbeing of the crew has suffered significantly as a consequence of the ordeal, and we sincerely hope that Nigeria is meeting the commitment stated at IMO’s maritime safety committee that “the importance Nigeria places on the welfare of seafarers cannot be under, or over, emphasised”’.

“Failure to pragmatically end this situation now will see it drag on into the next year, with no benefit to anyone, and so we urge its swift resolution.”

During the SHADE GoG meeting ICS highlighted important work and progress that has been accomplished in reducing piracy attacks. During the first half of 2022 piracy has been at its lowest level since 1994, a development that is welcomed by the industry.

“This would not have been conceivable as recently as two years ago and it is a testament to all involved in the SHADE process that we find ourselves here.”

“Counter piracy operations and increased maritime security commitments by Nigeria and others, as well as better preparedness and self-protection by ships, have all had an impact. However, the Heroic Idun case highlights areas for significant improvement which if unresolved could undermine the progress to date.”

The two governments have also been asked to ensure that the treatment received by seafarers detained on suspicion of committing maritime crimes is consistent with the Guidelines on Fair Treatment of Seafarers in the Event of a Maritime Accident as well as the relevant provisions in the ILO MLC 2006. This includes a requirement that regardless of charge, seafarers who are detained in a foreign port should be dealt with promptly, given due process of law and afforded appropriate consular assistance.

“This unacceptable detention of the Heroic Idun crew must be resolved as quickly as possible. It is essential that this situation is de-escalated, and that the seafarers and ship are released. Christmas is fast approaching, and we ask that the Nigerian authorities urgently review this case rather than waiting until next year.”

The vessel’s Flag State, the Marshal Islands, filed an application at the International Tribunal on the Law of the Sea, in Hamburg, Germany on 9 November 2022 seeking the prompt release of the vessel. However, before this application could be heard, on 11 November the authorities in Equatorial Guinea handed the vessel over to the Nigerian navy and the vessel and crew were escorted under armed guard to Nigeria. 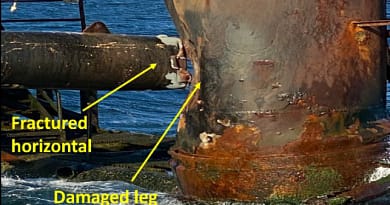