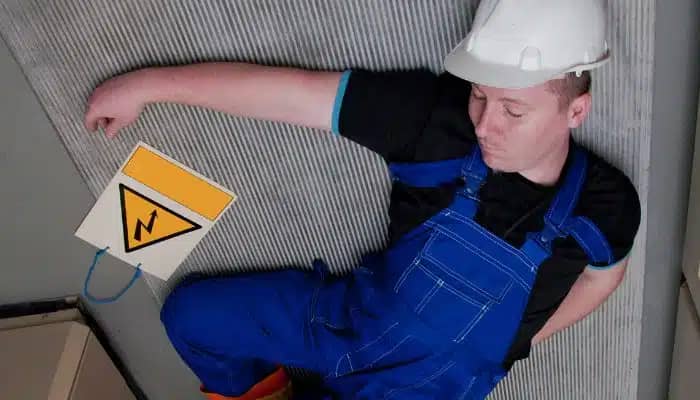 Four sailors lost their lives due to electrocution on a lunch cruise in Dubai last June, and the Court of Misdemeanors and Violations has now convicted the ship’s captain and owner for negligence. The court ordered imprisonment for up to six months and also required the captain and owner to pay legal blood money to the families of the deceased sailors.

The accident occurred when a malfunction was discovered on the cruise ship, which was sailing from Al Hamriyah Port. The ship returned to the port, and when it stopped, one of the sailors reportedly saw another sailor in the water tank.

The assistant captain had reportedly ordered the sailor and three others to remove the water from the tank using a water pump.

When the pump was turned on and connected to electricity, the sailors experienced electrocution. The assistant captain tried to save his colleagues, but there were no systems in place to cut off the electricity, and three of the sailors died. The fourth sailor died a short time later.

According to the case file, the ship’s captain and owner were summoned, and the captain admitted that he was not on board at the time of the accident.

The forensic laboratory report found that the captain’s negligence and absence were the primary causes of the accident.

The report also noted that the owner had not ensured adequate safety measures for the sailors and that the water pump on the ship was not fit for use. 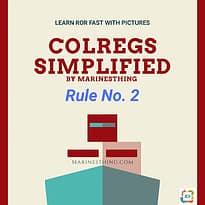