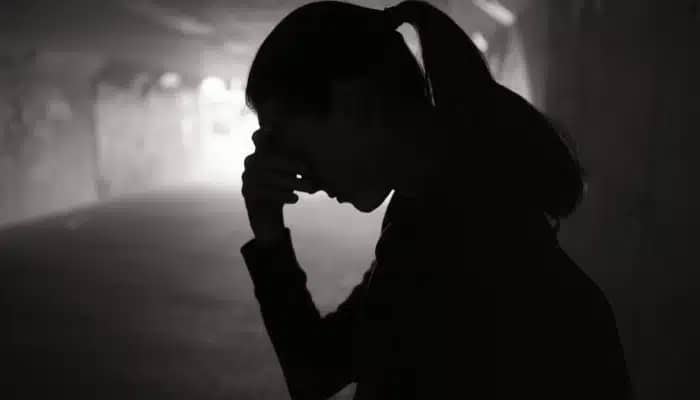 Former Navy Sailor Raped And Asked To Get An Abortion

The Royal Navy will strictly investigate the allegations made by a former female sailor who reported that she was raped on a ship and then asked to get her abortion done.

The victim further claimed that she experienced several instances of sexual assaults and was threatened against reporting these incidents as in doing so, she would be called a “troublemaker”.

She mentioned that when she was raped, which resulted in pregnancy, she suffered horrific injuries and feared doctors examining her body when she gave birth.

She informed BBC Radio 4’s Woman’s Hour that she recently obtained her medical record from the time she was raped and observed that there wasn’t any mention of the cuts or bruising she had sustained.
Instead, she was diagnosed as “homesick” and prescribed sleeping pills. She did not report the rape.

The rape victim, whose name hasn’t been disclosed, claimed that after her pregnancy was known to all, she was reportedly told by a senior officer that she was responsible for the shame on the navy for being a single lady who had become pregnant while at sea.

She added that the officer also told her he’d be “ashamed” of her if she were his daughter.

He gave her some extra days off to visit home and contemplate her future and also said with no certainty that an appointment could be made the following week and that she could go back to the ship with nothing asked.

The victim elaborated that when one is surrounded by such narrow-minded people who are the ones a victim could complain to or raise such issues as, how can one open their mouth and confront them?

Her comments came after several victims came forward and opened up last month to reveal how they had encountered mistreatment over a decade.

The First Sea Lord, Admiral Sir Ben Key, reportedly mentioned that sexual offences wouldn’t be tolerated and anyone found to be culpable would also be “held accountable”.

Responding to the allegation of the most recent victim, Ben Wallace, the Defence Secretary, mentioned that he was earnest regarding tackling the issue and further added that the military he had left 25 years back was “a different Armed Forces and that he would challenge his assertion that the reforms being made are not changing things.

He said that efforts are being made to get rid of service complaints from the chain of command, investing in a new and more severe crime unit across services, connecting poor responses by commanders to careers, undertaking hasty and fast administrative actions to remove individuals whenever needed, and establishing a more stringent code of Service Prosecuting Authority or Crown Prosecution Service trial paths than before, he elaborated.

However, Luke Pollard, the minister of Shadow Armed Forces, questioned when the Conservatives would offer the service personnel the justice and support they deserve.

He added that labour has proposed changing the law so that severe crimes like rape are immediately investigated and tried via the civilian system.
A spokesman associated with the Ministry of Defense said it took complaints of such magnitude seriously and was also ready to bring forward pieces of evidence the involved individual would wish to share. 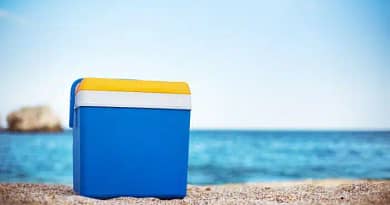