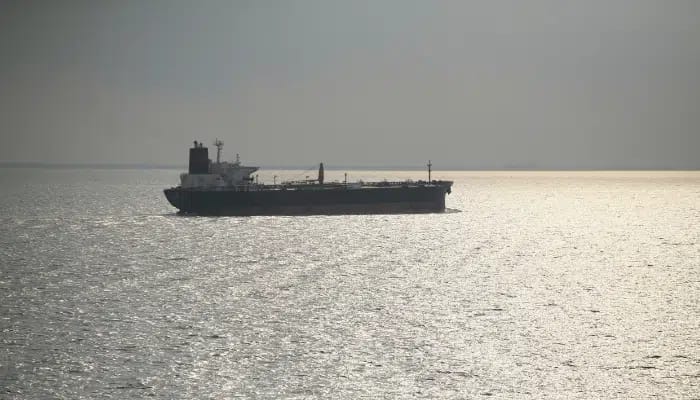 Authorities reported that a mechanical malfunction aboard a 600-foot tanker named the Atlantic Lily, which was docked at the Port of Alaska, resulted in two fires on Friday evening, followed by one on Saturday morning. Both fires were contained quickly by the ship’s crew members. No damages or injuries to the port were reported.

The boom resulted from an ignition of fuel vapour within a boiler stack of the vessel, Boyd said. The smoke reportedly ignited unburned fuel in a pile. This caused visible flames to appear from the stack. Boyd had reported that by the time fire department crew members had reached, the crew members of the ship had contained the fire.

At around 10 pm, thick, black smoke was billowing from the exhaust stack of the vessel, followed by a heavy boom and flames, highlighted a US Coast Guard statement.

The vessel was to deliver 300,000 barrels loaded with jet fuel for use at Ted Stevens Anchorage International Airport, per a statement published by the city.

The statement added that the boiler could not be restarted until fuel offloading, probably around early Sunday. Relevant officials associated with the Atlantic Lily hope to get the repairs and testing done and seek US Coast Guard approval to depart by late morning or early afternoon on Sunday.

Boyd explained that the Port of Alaska, the US Coast Guard, and AFD created a unified command and stood by as the crew members of the vessel were working to extinguish the fire and take charge of the incident.

Coast Guard officials are on Atlantic Lily, carefully monitoring the scenario. The city informed us that fuel offloading has resumed, and the technicians are making the necessary repairs.

Per the Coast Guard, it was understood that a problem with the auxiliary boiler of the vessel resulted in an improper fuel-to-air mixture, resulting in soot buildup in the exhaust stack that resulted in a big boom and subsequent flames.

As the vessel was under the jurisdiction of a foreign country, Anchorage crew members were not allowed to board the ship. It but stood by in case aid was required, Boyd mentioned.

The department received reports throughout the evening regarding a pungent burning smell in downtown Anchorage that Boyd mentioned was later understood to have possibly been related to the vessel’s mechanical issues. 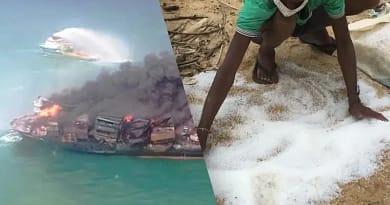 Seafarer Sentenced to 20 Years for Stabbing Death on MSC Boxship