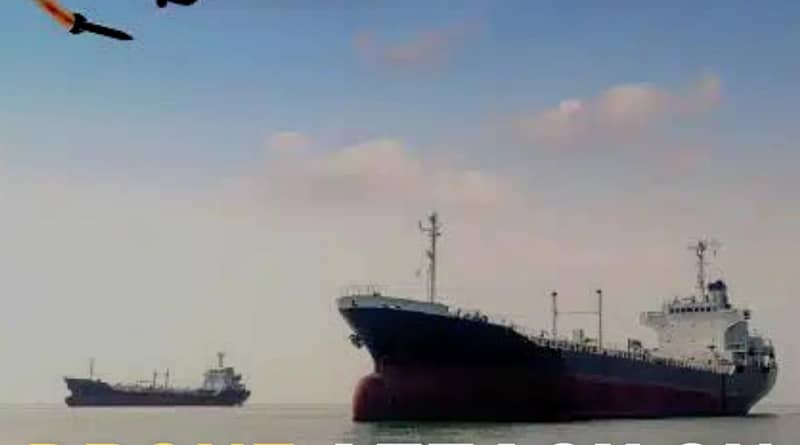 Drone Attack On VLCC In Yemen

A close miss for a VLCC from yet another drone attack at a Yemeni terminal on Monday has gotten ship operators tensed about passing hot spot areas in the Middle East.

The Panama-flagged and Hong Kong-owned Pratika VLCC was reportedly targeted and then attacked by Houthis when it took on an oil cargo at the al-Dhabba oil terminal in Hadhramaut.

The drone strike missed, and the vessel departed from the site and is heading west toward the Red Sea with zero reports of damages to the vessel, recently purchased by Hong Kong’s energy major, Gigantic Ozone Energy.

A maritime agency based in Britain said that on Friday, another drone had circled a ship in the Gulf of Oman, and three days following, an Iranian drone unexpectedly attacked an Eastern Pacific tanker. 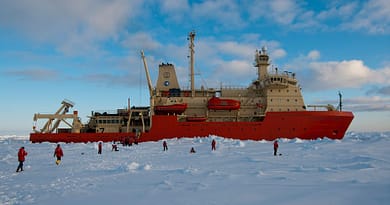