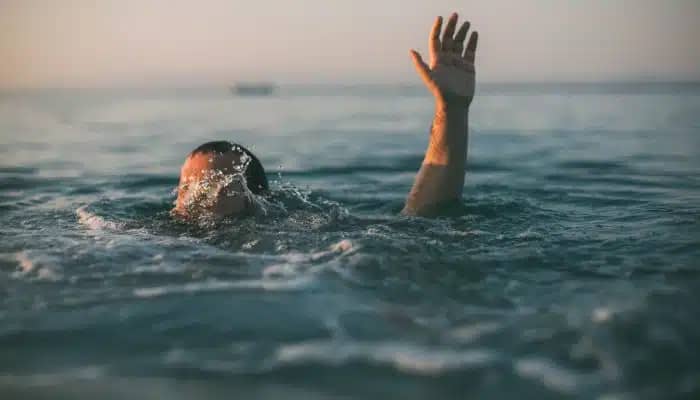 A 28-year-old passenger on Carnival Cruise Line’s Valor ship miraculously survived 15 hours at sea in the Gulf of Mexico after falling overboard during the Thanksgiving weekend.

The victim’s sister raised the alarm when he did not return to the bar after going to the toilet on November 23. The ship’s crew began an end-to-end search, including showing passengers photographs of the missing person and draining the ship’s pool.

When it became evident that the man was no longer on the vessel, the search was abandoned and the cruise liner retraced its steps, while the Coast Guard and other ships in a 300km radius were called in to search for the missing individual.

In what Carnival Cruise Line referred to as a “Thanksgiving Miracle”, the passenger was spotted approximately 30km off the Southwest Pass coast, a channel that leads to the mouth of the Mississippi River in southeast Louisiana.

A cargo carrier called the CRISIS first spotted the man before alerting the Coast Guard, who used a helicopter to rescue him from the sea around 15 hours after he had fallen in.

The man was able to provide his name and confirm that he was the person who had fallen overboard, according to rescue coordinator for the US Coast Guard, Lt. Seth Gross.

He was suffering from dehydration, hypothermia, and shock.

A video shared by the USCG Heartland shows footage of the man being rescued at sea. 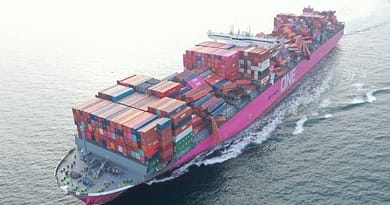