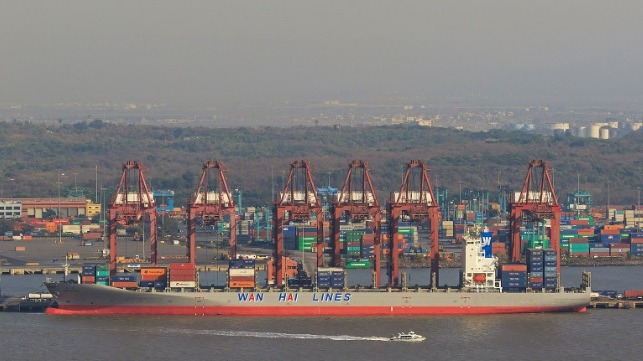 After China, the U.S., the EU and Australia, the next country to be badly hit because of containers (either surplus or deficit) in the pandemic era is India. The reason: low imports and, obviously, China.

The pandemic has ravaged the Indian economy inside out. The country recorded a 24 percent contraction in GDP in the second quarter of 2020, the biggest drop among all major G20 countries. However, in the next quarter, the economy ramped up quickly as lockdown restrictions eased nationwide.

Shipments of certain goods, especially packaged foods, had surged in recent months as more people eat at home during lockdowns, boosting expectations of a busy Christmas season. But COVID – along with a slump in imports – is leaving Indian manufacturers with a container shortage.

As readers might know, the Transpacific route is currently facing one of the worst container shortages ever seen since containerization transformed the shipping and logistics industry. On the ground, the situation in India worsens every day due to its ongoing geopolitical tensions with China, with the Indian government rallying to reduce reliance on China for imports.

Lower imports automatically translate to a lower number of containers coming into the country. On the other hand, Indian exports are slowly recovering to pre-pandemic levels.

India’s exports in terms of volumes grew 24 percent in July through October, while imports fell 28 percent from the previous year. This forced companies that used to ship out empty containers from India to bring them into the country instead, then move them inland where factories are located, according to the country’s Container Shipping Lines Association.

The result: charges for almost all routes have nearly tripled. Vimal Agro’s freight costs have doubled to $1,800 per TEU for the U.K. and charges have gone up three times to $1,500 for Australia. Another company, Capital Ventures, is currently paying $200 per TEU for Singapore (compared to the normal rate of $20) and $700 per TEU (instead of $200) for Dubai.

Currently, the waiting time for containers in India is two weeks or more, while normally it is 1-2 days. To counter the ongoing crisis, the Indian government is asking shipping lines to ensure capacity of 100,000 available containers per week. 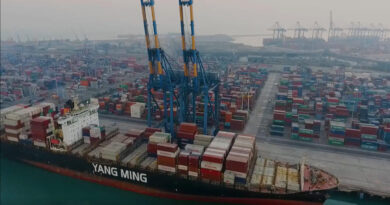 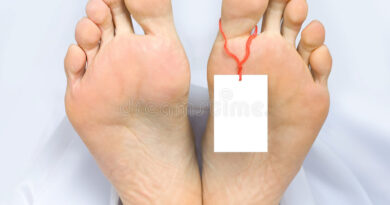