A rescue and search operation is taking place off Taiwan to find 12 of 17 members of the crew. Once the vessel sank, five seafarers decided to abandon it and were rescued, having made it to lifeboats successfully. They were rescued later on by a passing container vessel.

In the meantime, relevant Taiwanese authorities reported that two vacant lifeboats were spotted. The cement carrier initially transported 20 crew members, but three reportedly had to disembark earlier for urgent medical treatment after being injured on 30 October. 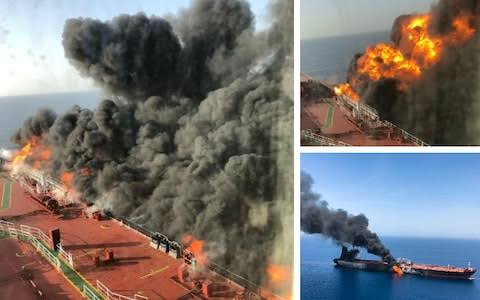 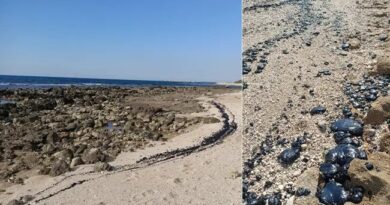 9 Ships On The Radar For Israel Oil Spill