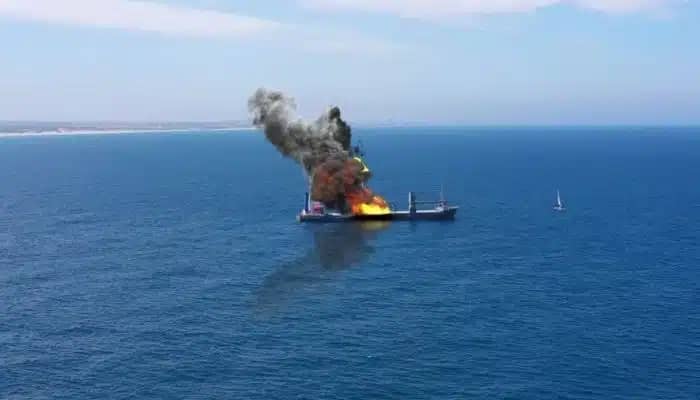 At Least One Dead, 13 Injured in Cargo Ship Fire off Turkish Coast

At least an individual had been killed, and 13 were injured in a fire that reportedly broke out on a Maltese-flagged vessel off Sinop province in Turkey late on Tuesday, the television reported.

Per the reports, the victim who lost his life was the captain of the bulk carrier.

Three injured are in critical condition.

Overall, there were 17 aboard the vessel.

Erol Karaomeroglu, the Sinop Governor, reportedly said they were informed that the captain was dead. The crew members were rushed to the port of Sinop by boat.

The incident took place in one of the cabins around 20:30 local time. The crew then alerted local authorities, and rescue firefighters and boats were sent to the distressed ship. Most victims experienced carbon monoxide poisoning. The cause is being investigated. 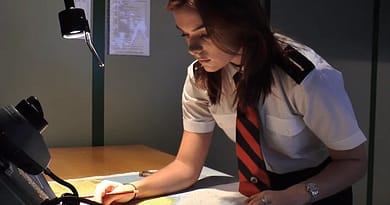