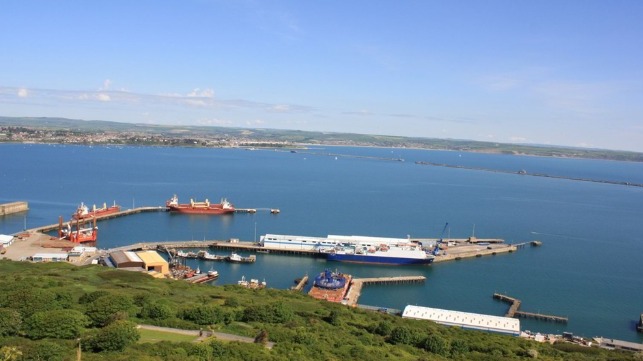 Seven stowaways were arrested by the British police after a confrontation with the crew aboard a bulker sailing in the English Channel.

A 33,355 dwt bulker, the Chise Bulker, flying the flag of Panama, had departed the port of Rouen, France on February 8. According to its AIS data, it was beginning a voyage to Veracruz, Mexico where she is due to arrive at the end of the month.

Details of the incident are unclear, but early on the morning of February 9, the captain of the vessel radioed requesting medical assistance. The vessel was diverted to the Port of Portland on the southern coast of England. The Maritime and Coastguard Agency was monitoring the situation but the medical assistance call was referred to a local ambulance service in Dorset, England. Working with the U.K. Border Force, the MCA, and other local authorities, arrangements were made for the vessel to dock in Portland.

On further inquiry, the Dorest Police determined that no one required medical assistance but that there had been a confrontation with the crew after seven unidentified individuals had been discovered aboard the vessel. The Dorset Police took the seven individuals, all believed to be Albanian nationals, into custody and escorted them from the vessel.

The Dorset Police told British media that inquiries were ongoing to establish whether any offenses have been committed. The U.K. Border Force and immigration authorities were also involved with the investigation.

It is unclear how the seven individuals had gotten aboard the vessel and if they had planned to sail with the ship. After the crew of the bulker was interviewed by the local authorities, the vessel was permitted to resume its voyage.

The incident is reminiscent of a similar stowaway situation in October 2020 when a group was discovered aboard a tanker, the Nave Andromeda, off the coast of the Isle of Wight. In that instance, after a confrontation with the stowaways, the crew of the tanker as a precaution retreated to the citadel and radioed for assistance. The Hampshire Police, the Maritime and Coastguard Agency, and the Royal Navy responded. A 16-member Special Boat Service team boarded the tanker from helicopters and detained the suspects. Criminal charges against the seven Nigerian stowaways that were accused of endangering the product tanker were later dropped but they remained in custody on immigration charges. 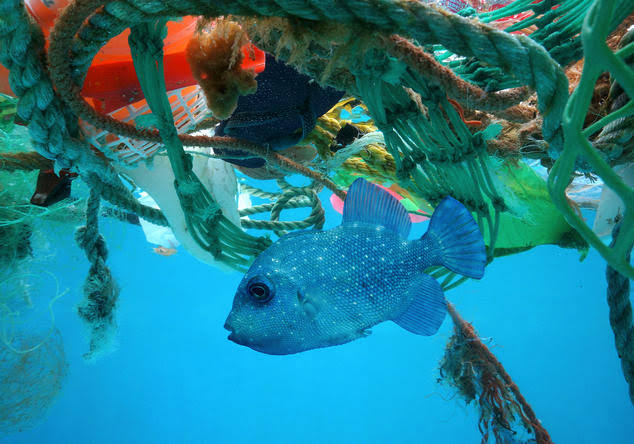 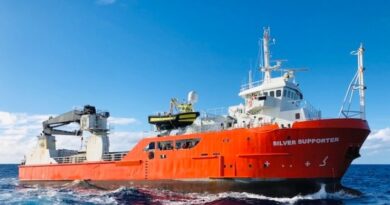 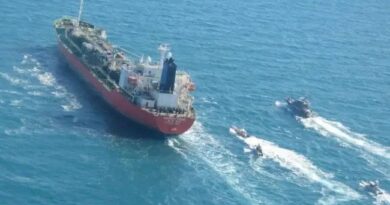