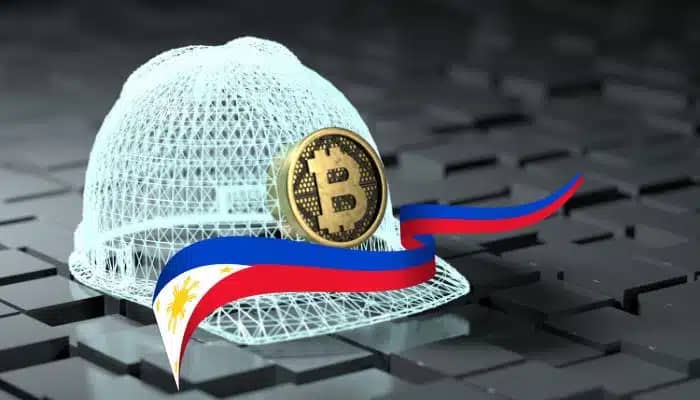 The Maritime Academy of Asia and the Pacific (MAAP) has launched an e-wallet that uses blockchain technology to hold the records of its cadets from enrollment to graduation.

The e-wallet is backed up in MAAP’s central server, meaning that the records cannot be tampered with by the cadets and will be accessible for their lifetime. The move is part of the academy’s drive to become paperless and could inspire other maritime institutions to digitize their operations using distributed ledger technology (DLT).

Southeast Asia has emerged as a leading region for DLT adoption, with the Philippines in particular showing strong interest in the technology.

MAAP’s president showed optimism that the success of the e-wallet could act as a catalyst for other maritime institutions to adopt distributed ledgers to digitize operations.

Through the offerings, the requirement for seafarers to bear the risks of damage to documents by keeping them at sea is now minimized or eliminated.

Southeast Asia has reportedly emerged as one of the industry-leading regions regarding DLT adoption, with non-fungible tokens (NFTs) and the metaverse contributing to the metrics.

In the Philippines, about 89% of the working-class population has been pining for a switch of office operations to the metaverse, per research from Ciena.

85% of respondents from the Philippines can imagine their organization launching advanced virtual reality space platforms into their existing work processes, and more than two-thirds (69%) envision that their organization will move away from static collaboration tools and welcome more virtual-reality-based or immersive environments in the next three years, mentioned the report.

The Blockchain Council of the Philippines has reportedly been introduced to promote the adoption of DLT in the country with thawithe goal of being the blockchain capital. Tech majors are gradually pivoting toward DLT, with Twala reportedly leading the charge by offering digital IDs.

Four Sailors Died Of Electrocution On A Lunch Cruise; The Captain Ordered Them To Pay Blood Money