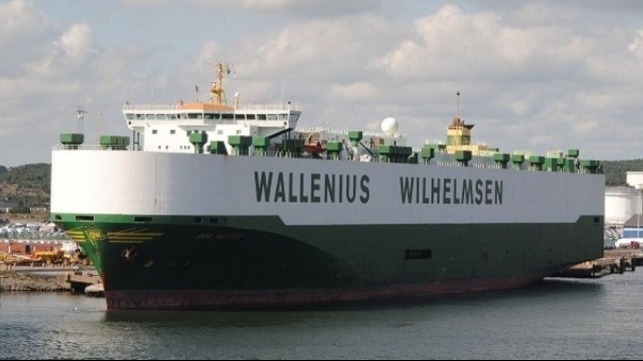 The Federal Court in Australia completed the sentencing phase for Wallenius Wilhelmsen Ocean, the Norwegian car carrier, fining the company $18.25 million in Australia’s long-running criminal cartel case. The company was charged with colluding with its Japanese competitors between 2009 and 2012. WWO plead guilty to the charges in June 2020 after cooperating with the Australian Competition and Consumer Commission (ACCC) in its investigation into the transportation market.

“The company has accepted the ruling and is pleased to see that the investigation has been concluded,” Wallenius Wilhelmsen Ocean wrote in a regulatory filing. “When the investigations into the car carrying industry began in 2015, Wallenius Wilhelmsen immediately took action to strengthen the organization, policies, processes, and training to ensure full compliance with competition law.”

Wallenius Wilhelmsen Ocean was convicted of the offense of intentionally giving effect to cartel provisions in an understanding reached with others concerning the supply of ocean shipping services between June 2011 and July 2012. The Australian Competition and Consumer Commission had begun investigating the practices of the company in 2015 specifically looking at the shipping services, including the shipment of motor vehicles, trucks, buses, and other commercial vehicles on routes to Australia. It supplied those services to customers, including the manufacturers of those vehicles and equipment, on routes, including from Europe, Turkey, and the Americas to Australia.

The Australian investigation found that WWO and some of its competitors, including Nippon Yusen Kabushiki Kaisha (NYK), and Mitsui OSK Lines Ltd (MOL), applied what was said to be a “rule of respect” under which the companies allocate between themselves the business for certain customers on certain routes and by not attempting to win or secure shipping contracts which were held by one of the other companies when those contracts came up for tender or renewal. They thereby sought to ensure that their existing shares of the relevant market for ocean shipping services were not materially altered. The arrangement only came to an end in September 2012 when actions were taken by the Japan Fair Trade Commission and the United States Department of Justice.

As part of the sentencing, the court needed to judge the appropriateness of the fine. The ruling states that the original value was set at A$30 million based in part on the annual revenues of WWO and in the judgment of the court that “WWO’s offending conduct was not as objectively serious as the offenses committed by NYK and K-Line.” WWO was involved in the scheme for a shorter period and WWO’s early plea of guilty also resulted in a 20 percent reduction in the fine.

The court concluded by saying that it must be made clear to multinational corporations that they will be dealt with harshly if they give effect to cartel arrangements in a way that disobeys Australia’s competition laws. 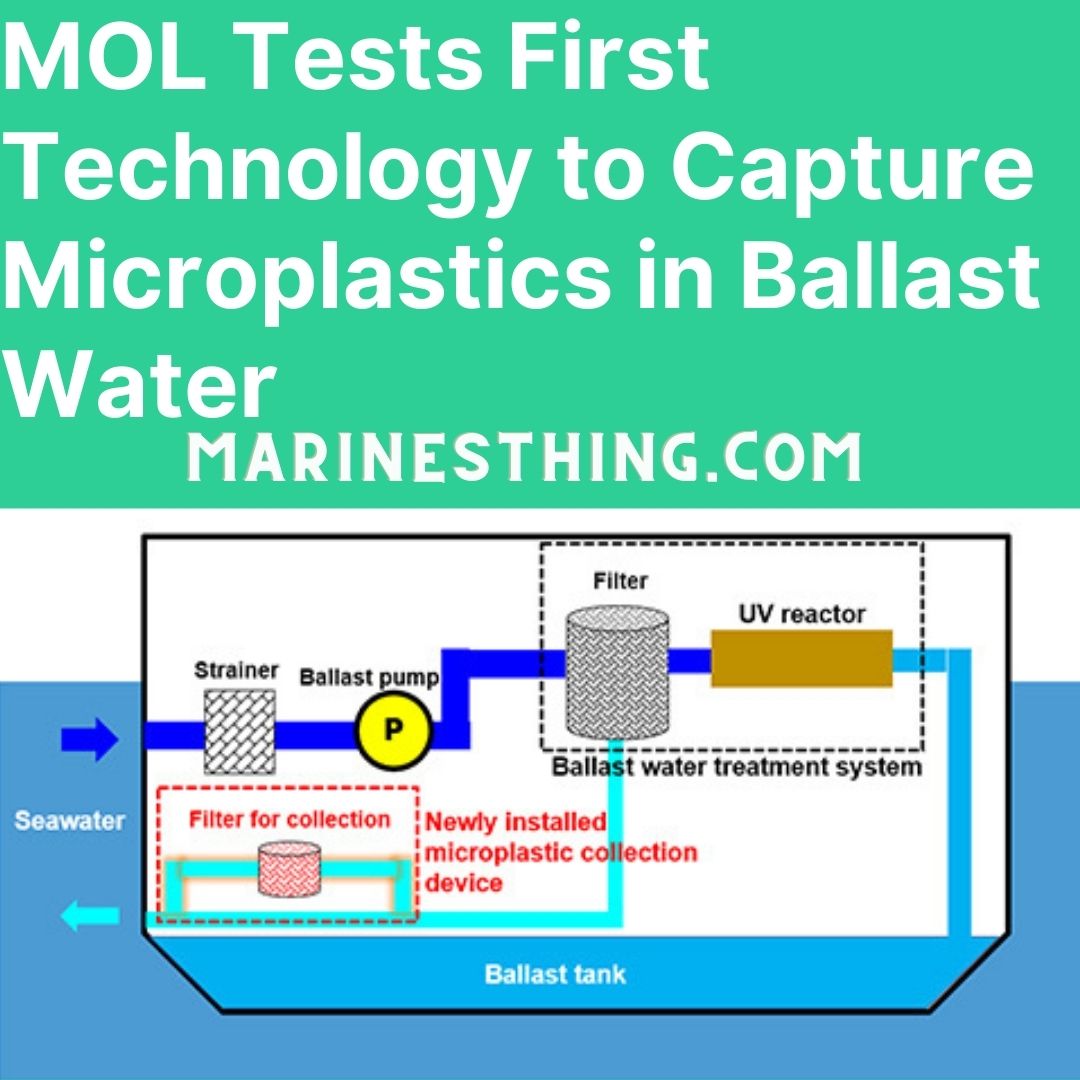