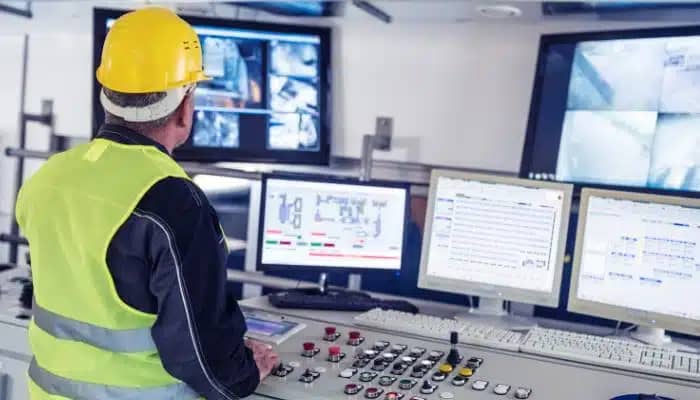 Attempts to smuggle weapons such as guns and knives via checkpoints may soon be easily detected with artificial intelligence.

Known as eXaminer, the unique technology was displayed at TechXplore, a biannual technology and innovation event organized by the Home Team Science and Technology Agency (HTX).

The two-day event was held at the agency’s headquarters on Monday and Tuesday in Buona Vista. It showcased many other breakthroughs, including an uncrewed vessel that can help fight fires at sea.

The examiner is developed to assist image analysts associated with Immigration and Checkpoints Authority (ICA) at checkpoints for screening parcels, explained Dr Goh Ho Wee, the deputy director of chemical, biological, radiological, nuclear, and explosives (CBRNE) scanning technology and analytics at CBRNE Centre of Expertise, which is part of HTX.

As air cargo volumes go up with the exponential rise in online shopping, he said that ICA looked forward to adopting technology for a much-needed solution.

The examiner functions with existing X-ray scanners and uses deep-learning computer vision to train the algorithm to recognize threats based on images gathered with time.
When the illegal item appears on the X-ray image, the eXaminer acknowledges the object and simultaneously alerts image analysts with a box and label around the photograph of the item that appears on the screen.

The idea for the toolkit, which can detect certain contraband items such as cigars, was first floated in 2019. It underwent two trial phases in 2021 and at the Changi Airfreight Centre this year.

Dr Goh mentioned that the trial indicated that the false alarm rate of the technology was significantly low –below 5%.

The uncrewed surface vessel that finished the first round of trials in August 2022 boasts two water cannons to boost emergency response functions and maritime firefighting of the Singapore Civil Defence Force (SCDF).

Equipped with sensors and an advanced algorithm to successfully avoid collisions, the vessel can navigate autonomously via Singapore’s maritime traffic, HTX added.

Thermal cameras can detect fire hot spots and reflect those via a real-time video feed at the ground control station.

This was displayed Monday at HTX’s headquarters as the vessel was out at sea between the mainland and Jurong Island.

Ho Choong Chuin, the deputy director of marine systems at HTX’s Robotics, Automation, and Unmanned Systems Centre of Expertise, said they do not have many maritime fires. Still, if it occurs, the fire might be severe. And it may also involve the emission of harmful gases or fumes.
He added that the vessel would permit SCDF to assess the situation and avoid harming the personnel remotely. 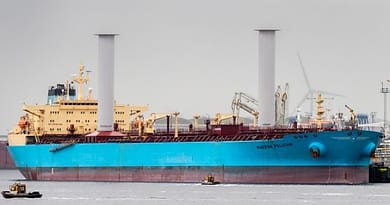