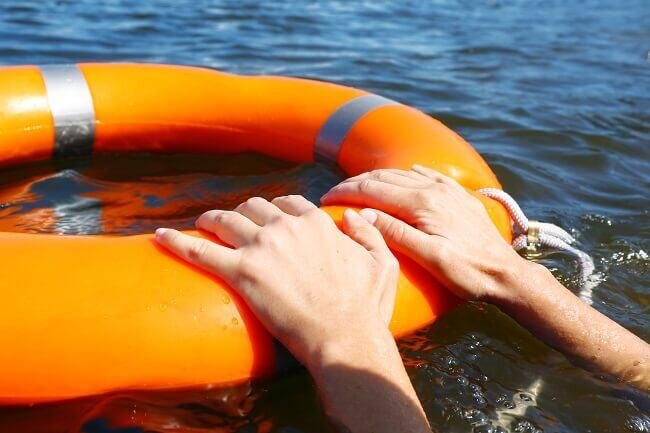 A miracle happened recently when a sailor survived 14-hours in the Pacific Ocean without a life jacket. Apparently, shining debris kept him alive as he struggled to stay afloat.

Saved By A Fishing Buoy

Vidam Perevertilov went overboard from the cargo ship Silver Supporter on which he was working. The ship was transiting between Tauranga Port of New Zealand and Pitcairn Island when the incident happened.

He saw a shining black object on the horizon when he fell off the ship. Following its cue, he kept swimming until he realized that it was an abandoned fishing buoy. He clangs onto the fishing buoy till 6 pm until the ship came to the rescue.

“His will to survive was strong, but he told me until the sun came up he was struggling to stay afloat,” said his son Marat.

The 52-year-old Lithuanian chief engineer was working on the deck of the ship after his work of pumping fuel on the engine got room. He somehow went overboard and landed in the Pacific. His son revealed that his dad looked younger when he was rescued after 14 hours.

He was feeling hot and dizzy and doesn’t remember how he went overboard. The son thinks his father might have fainted. Marat, the Seafarer’s son got all the details via messages from his father.

The crew was unaware that the engineer had fallen off. They continued with the journey as usual. After 6 hours they understood that the seafarer was missing and turned around the ship. His location was determined based on the work logs which showed that he was on board the vessel at 4 am. At that moment the ship was 400 nautical miles south of Austral Island of French Polynesia.

After this, a search operation began from Tahiti with the help of French Navy aircraft. The French Meteorological service provided the details of the wind conditions which helped to estimate the drift patterns required to locate the ship.

The seafarer ultimately noticed the ship on the horizon and called out for help waving towards them. One ship passenger heard him and the ship safely pulled him onboard 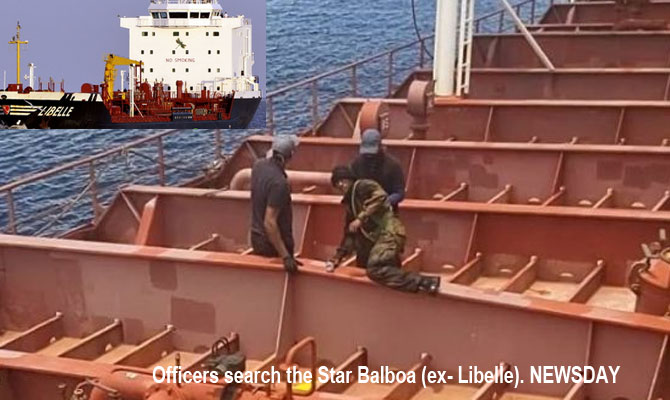 Tanker searched for drugs since August, nothing found, but search will go on 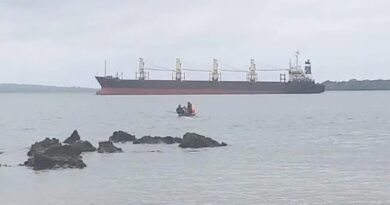