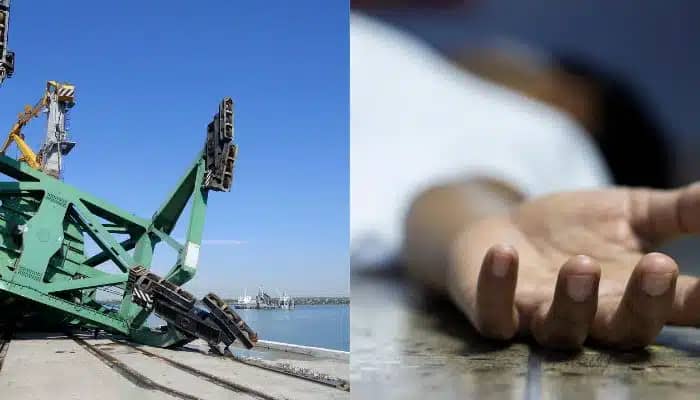 A 46-year-old crew member of a Russian ship lost his life after a crane cable snapped and goods fell on him. The incident happened on Friday night. Another crew member (43) from the Philippines was injured in the same incident.

The deceased individual is Vinokurov Konstantin. He belonged to the Russian Federation, and the injured person was Aldovino Rommel Casas.

Police sources mentioned a Russian commercial ship anchored in Kamarajar Port based in Kattupalli. It was loaded with heavy machinery, equipment, and spare parts for machinery.

A crane operator named Srinivasan reportedly unloaded the commodities from the Russian ship and kept those in the dockyard on Friday night. All of a sudden, the iron rope that was fitted to the crane snapped and dropped on the vessel.

Konstantin suffered a significant head injury and died on the spot. Casas sustained severe injuries. The Minjur police are investigating the case. 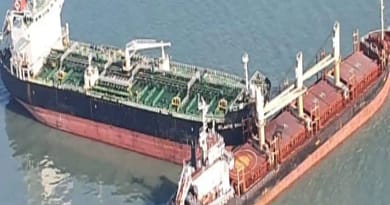