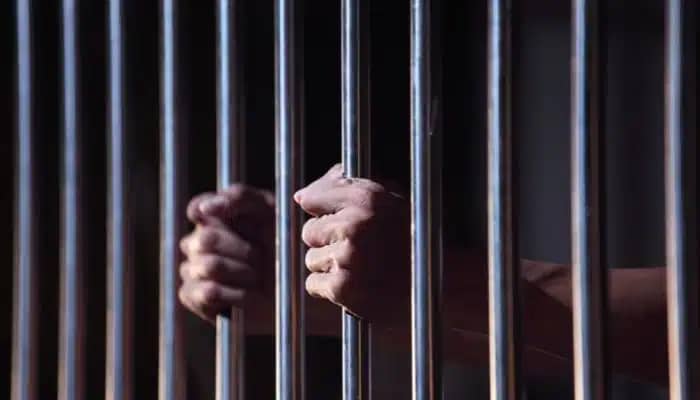 Out of fear that he’d eventually be caught for stealing gas oil from his shipping company, a 52-year-old ship’s captain steered the vessel out of Singapore’s waters and reached Indonesia, where he remained for six long years.

Hanny Cornelesz was sentenced on Nov 29 to 28 weeks’ jail on pleading guilty to a charge of a criminal breach of trust and a charge of illegal departure from Singapore. Another charge was also taken into consideration during the sentencing.

During the offences committed in 2016, Cornelesz, an Indonesian, was working for Eng Hup Shipping, a known marine services provider, as a master on a Singapore-registered tugboat dubbed the “Eng Hup Vigil”.

As the master of the vessel, Cornelesz was responsible for overseeing operations, including those related to marine gas oil stored on the ship.

The marine gas oil reportedly belonged to Santarli Constructions, the firm that had chartered the vessel from Eng Hup Shipping in 2016 (Feb) for an assignment.

Sometime around February 2016, Cornelesz had a plan of siphoning gas oil from the vessel’s daily usage tank and also selling it for a good amount of money. The other employees — 37-year-old Randi Oliver Bawole, 47-year-old Jackman Wally Ansa, 31-year-old Wisnu Saputro, and 38-year-old Mochtar Ponto— supported the arrangement. To siphon gas, one crew member would switch on a pump to transfer newly received gas from a maintenance hole in the ship’s engine room to yet another.

On Feb 1 2016, around 1.30 am, the crew decided to steer the vessel away from their worksite as they wanted to locate a buyer for the gas oil they siphoned.
When the vessel was at sea, the crew members observed an unknown vessel loitering in that area. Cornelis then asked crew members on board the ship if they’d be keen to buy the gas, and they readily agreed.

Both the vessels were tied, and hoses were passed from the boat to the ship to transfer gas oil. However, the actions were discovered about an hour later by another worker associated with Eng Hup Shipping, who was on another vessel.

The employee was an operations executive employed at Eng Hup Shipping. He had reportedly taken another vessel to sea to look for Cornelesz’s vessel when he saw it wasn’t berthed at the designated spot.

Afraid of getting caught by the police, Cornelesz asked his crew members to stop whatever they were up to and started steering the vessel to the outer port limits of the nation and ultimately out of the territorial waters of Singapore toward Batam in Indonesia.

They reached the Batu Ampar harbour based in Batam at close to 4 am. There, Cornelesz ordered a crew member named Ponto to be on the vessel and informed Eng Hup Shipping that the ship was then in Indonesia.

Cornelesz and the remaining crew members then abandoned the ship, and Cornelesz fled to Jakarta. Ponto acted as he was asked to and returned to Singapore on Feb 2 2016, after assisting the firm in retrieving the vessel. Ponto was also sentenced to six weeks in jail on pleading guilty on Sept 29 2016. The other accomplices largely remain.

Cornelis was reportedly arrested after six years when he returned to Singapore to participate in a one-day shipping course on Sept 26 2022.

Addressing the court via an interpreter from Indonesia, Cornelesz pleaded for some leniency, stating that he is the sole breadwinner of his family. To his pleading, Soh Tze Bian, the District Judge, said that as a sole breadwinner, he should have been aware not to commit a crime, and now that he has, he will go to jail, and his family will suffer.

For cases involving a criminal breach of trust concerning the property, he may have been imprisoned for up to 15 years and fined. Following the Immigration Act, anyone who departs from Singapore illegally or abets their offence experiences at least six months and up to two years of imprisonment and may be fined up to S$6,000. 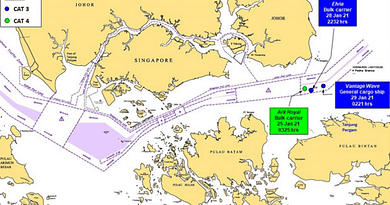