The U.S. Coast Guard this week offloaded approximately 26,250 pounds of cocaine and 3,700 pounds of marijuana from the USCGC Hamilton, marking the largest drug interdiction in the ship’s history.

The drugs, worth approximately $504 million, were offloaded Monday at Port Everglades, Florida.

The drugs were interdicted in international waters of the Eastern Pacific Ocean off the coasts of Mexico, Central and South America, including contraband seized during eight interdictions of suspected drug smuggling vessels by USCGC Hamilton, USCGC Vigilant and Canada’s HMCS Harry DeWolf.

“I could not be prouder of this crew and their determination to keeping more than 26,000 pounds of cocaine from reaching the shores of Central and North America,” said Capt. Matthew Brown, commanding officer Coast Guard Cutter Hamilton. “It has been a dynamic two and half months for this ship with some very difficult law enforcement cases. But at the core of these capabilities is a true culture of trust and respect for each other which enabled the safe apprehension of 14 suspected traffickers. Each one of our cases represented the teamwork and partnerships not only domestically but with our partners in the Western Hemisphere.” 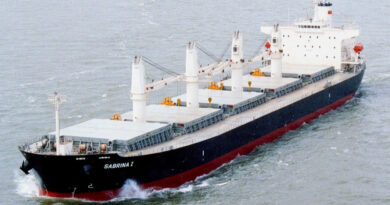 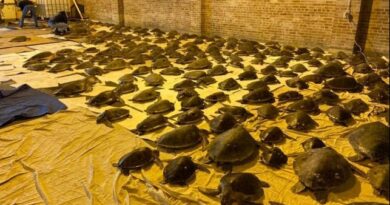 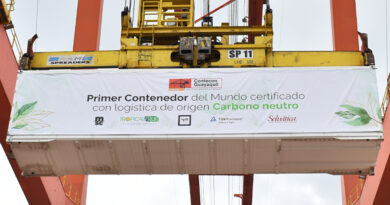