Argentine authorities are holding a third officer who had been working on a tanker on charges of murdering the captain and first officer while the vessel was at anchor on October 22. The incident unfolded with a bizarre call from the third officer to the traffic control station in Buenos Aires saying that he had just killed the two men.

Crackling over the radio into the Rio de La Plata Traffic Control Center came a voice around midnight on October 22. “The captain and the first officer are dead. I killed them,“ said the person who identified himself as Carlos Lima, age 52. “I want the Coast Guard to come and arrest me.”

At around 1:30 a.m. on October 23. the Argentine Naval Prefecture boarded the chemical tanker Ayane, which has been at anchor outside Buenos Aires for the past two weeks. Aboard the 16,971 dwt tanker, which is registered in Malta, they found Captain Alejandro Daniel Garcia, age 39, and First Officer Juan Alfonso Pegasano, age 48, both dead. Both had been shot, but a search of the tanker failed to find the weapon. The Coast Guard speculated that the assailant may have tossed the gun overboard after shooting the two men.

The “murderer was a very calm person,” a Coast Guard spokesperson later told the media. He reported that Lima surrendered to the Coast Guard when they boarded the vessel and did not resist arrest. “It is believed the attacker could have suffered a psychotic breakdown.” Later brought before a judge, Lima however refused to speak.

The authorities were continuing to investigate the situation. Among the questions is how the assailant got a weapon aboard the ship.

They reported that the remainder of the 21 crew had retreated to the vessel’s citadel, possibly after hearing the shots. They remained in the safe location until the Coast Guard came aboard and took the third officer into custody.

Media reports indicate that suspect has a criminal record and had earned the nickname of “El Loco” (the crazy one). He reportedly had been working on merchant ships for the past eight years, after being released from jail in 2013. Five years earlier, Lima who had been a police officer until he was dismissed in 2007, shot and nearly killed one of his neighbors in Buenos Aires. He was sentenced to seven and a half years for the crime but released after five years. 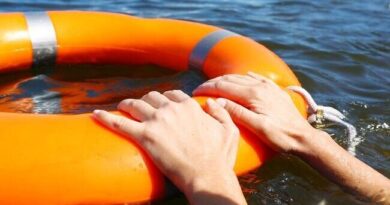 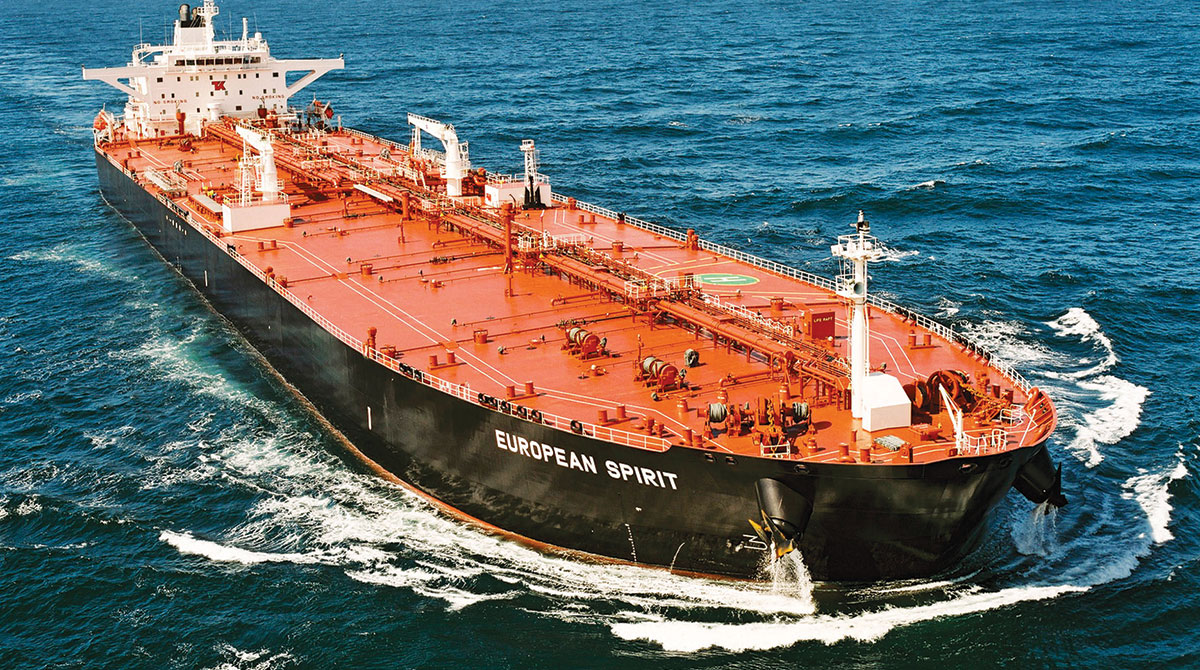