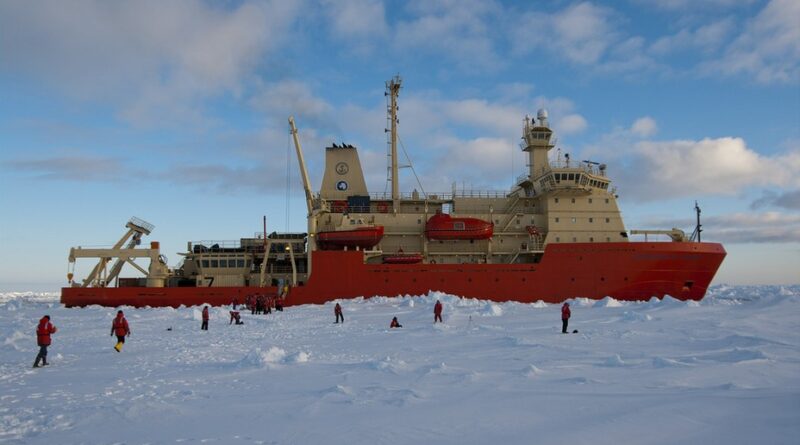 An early and unexpected freeze has trapped at least 18 cargo ships in the Arctic Sea off the coast of Russia.

Ice up to 30cm thick has formed across most of the Laptev Sea and East Siberian seas, according to the Barents Sea Observer, a Norwegian news site.

In years gone by, warmer weather caused by climate change has allowed vessels to cross parts of Russia’s northern sea route in November without incident.Shipping companies caught unaware by the early freeze may now have to wait days for ice breakers to reach their vessels.

They are blaming an inaccurate weather forecast by Russia’s Met Office for the incident.

Viktor Gil, captain of The Mikhail Somov, one of the ships stranded along the route said that the situation was “quite dire”.

He added that crew had enough supplies to last until an ice-breaker reaches them in around a week.

Alexei Likhachyov, director-general of Russia’s state-owned nuclear energy company Rosatom, which manages the country’s nuclear-power fleet of ice-breakers, said on Monday that the ships included vessels sailing under the flags of Hong Kong and Marshall Islands.

That the boats have become stranded in five separate locations is likely to raise alarm in Moscow.

The Kremlin has previously invested huge sums into the northern sea route as climate change opens up routes between Europe and Asia.

Moscow has dispatched two icebreakers to free the ships, which include two oil tankers and cargo boats 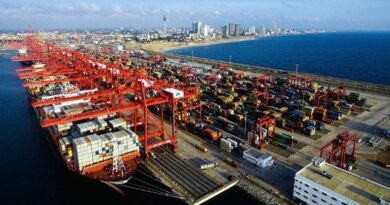