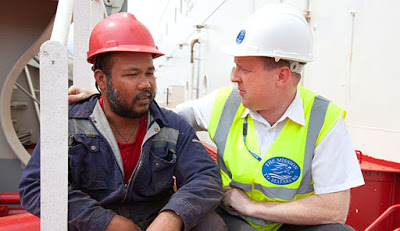 A Sea based career demands physically healthy body as well as mentally strong.

Before joining ship there are various test we have to go through to ensure our physical health up to the standards but what about mental health. Think about it!!! 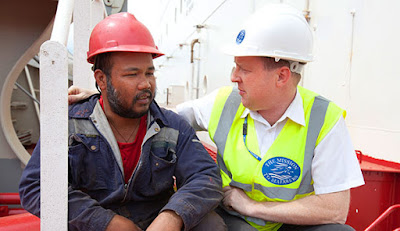 Yes,we seafarers are very tough, hard-working and a common man will never be able to do what we are doing out at Sea. But there are times  where every seafarers feel bad, thinking about loved ones and missing the gang of friends, chilling on weekends which makes us mentally ill.

Many cases had been outcome in recent years and major of the cases are of the new seafarers or we can say cadets. Long hours, hard labour, the perils of the sea, being away from family, being part of a highly professional workforce with little to no room for weakness, an absence of a personal life, shoreleave cancellation,unpaid wages are among the many reasons that make the case a lot harder for seafarers.

There are organizations which comes forward to help seafarers, to talk with them, to make them feel like yes there are people behind you.

Seafaring is a profession that is rarely understood and often misinterpreted to be a life of comfort and travel, a profession driven by individuals that are unappreciated and yet unfazed. Let us see the things which should be ensure out at Sea for wellbeing of seafarers.

A young hard-working, curious student when thinks to start a career in Merchant Navy thinking he/she will travel the world, have money, will do his best. Later, sees the lesser demand of seafarers, gets into pressure,starts taking stress.

He/She will start contacting Agents and gets into the trap of Fake promises and gives extra 4-5 lakh thinking of his bright future. And fake agents takes this advantage dumping the fresh graduates into some old ships or into black listed companies making there life miserable.
It is imperative for government and maritime organisations to prevent such malpractices in order to protect the hard-earned money of seafarers and also to avoid tarnishing the industry image.

The Maritime Labour Convention 2006 (MLC) is an international agreement of the International Labour Organisation (‘ILO’) which sets out seafarers’ rights to decent conditions of work.
It is sometimes called the ‘Seafarers’ Bill of Rights’. 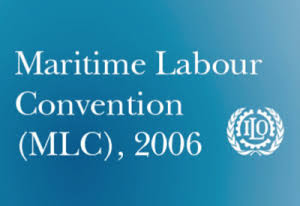 It applies to all seafarers, including those with jobs in hotel and other passenger services on cruise ships and commercial yachts
More than 100 pages long, the MLC 2006 sets minimum requirements for nearly every aspect of working and living conditions for seafarers including recruitment and placement practices, conditions of employment, hours of work and rest, repatriation, annual leave, payment of wages, accommodation, recreational facilities, food and catering, health protection, occupational safety and health, medical care, onshore welfare services and social protection.

After a long voyage, working hard on board shore leaves are like heaven. It is one of the best forms of relaxation provided on board.
Some seafarers joined this field in order to travel just like me. But there are some countries which don’t allow shore leaves which is really disappointing. 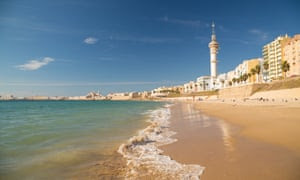 Many a time there is also a case wherein shore leave is cancelled by the Master for a specific individual from a disciplinary standpoint or even for the whole vessel due to operational requirements.
From a personal viewpoint, shore leave should be mandatory unless there is a security concern.
There are many other ways to tackle a disciplinary action or an operational requirement, and cancelling shore leave shouldn’t be one of them.

There are several organizations which work for the betterment of the seafarers.
However most of the seafarers do not know how to contact them when in need. While some do tend to contact them in an emergency, but there is a common complain that most of them don’t receive any reply.
No,doubt, some organisations are doing there best to help seafarers in any condition for e.g. Sailors Society.
They not only help seafarer’s but do events where family of seafarers also get knowledge about seafarers organisation and lot more which is much more useful.

When I heard sailing stories from sailors the common element would be the alone feeling which they have deep inside them as no connectivity from loved ones was possible. 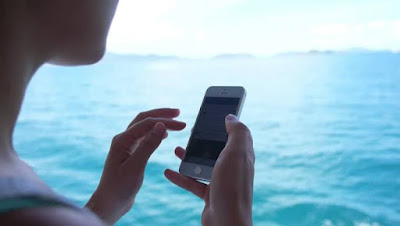 But as internet has came, onboard there should be internet facilities.
The company will say this would be a disaster to shipping
But it’s not like that recent survey has been done and it shows that there is improvement on work of seafarers as internet is introduced. 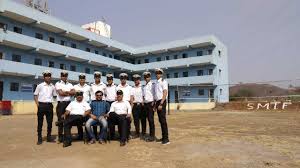 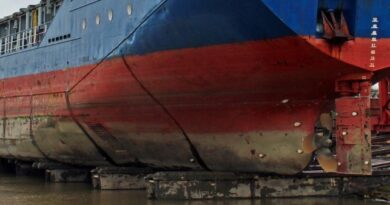 Study: Antifouling May be a Major Source of Microplastic Pollution 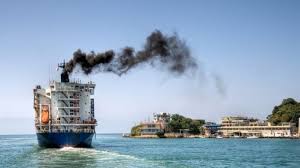