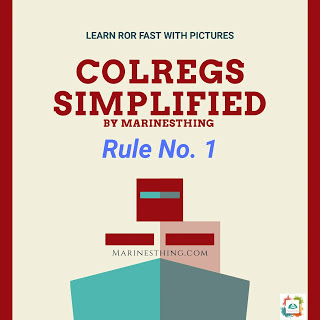 Good ⚓
I know you are not getting anything while reading COLREGS but guys this is where your passion towards sea will show up and I know you are passionate about sailing giant ships and maintaining the world trade..Isn’t it???

So keeping above things in mind…Let’s start our COLREGS BY NO. 1 Rule

If you haven’t read about the Formation,History & Purpose of the ROR…Read it here,here or here 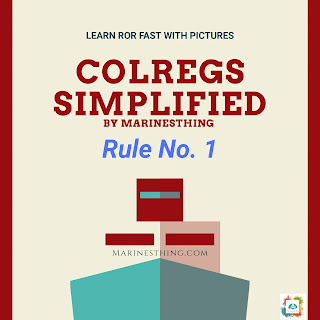 Conscious about eye…as we sailors have to take care of our eye too all time….Switch to the Paper Format of COLREGS…Linking below the most popular and genuine guidance book…Buy it Read it and Share your feedback with us.

This above is what you have grasp word by word…but rules are not only to Memories but to understand also….So let’s get into this rules Part by Part and in Simple language as much as possible don’t worry you won’t feel sleepy…trust me🙃

Get this Handsome Guide Material for ROR Now

When in 1986 the data expired for exemptions relating to provisions mentioned in paragraphs (d)(ii), (e), (f) and (g) of Rule 38, a number of governments were of the opinion that repositioning or refitting of lights and/or sound signal appliances as a consequence of the above mentioned requirements would be too onerous for ships flying their flags and not really necessary for the improvement of safety at sea. After due consideration of this problem in IMO it was decided to make the application of Rule l(e) more general by deleting the phrase – “without interfering with the special function of the vessel” – in the text of this Rule.
Warships’ lights
The special arrangements of lights on some British warships are described in The Mariner’s Handbook. Aircraft carriers have their masthead lights placed off the centre line with reduced horizontal separation. Their sidelights may be on either side of the hull or on either side of the island structure. Many warships of over 50 metres in length cannot be fitted with a second masthead light. Submarines usually have two masthead lights but the forward white light may be lower than the sidelights. Some submarines are fitted with an amber flashing light 2 metres above the after masthead light for use as an aid to identification in narrow waters and areas of dense traffic. A similar light is used by hovercraft. 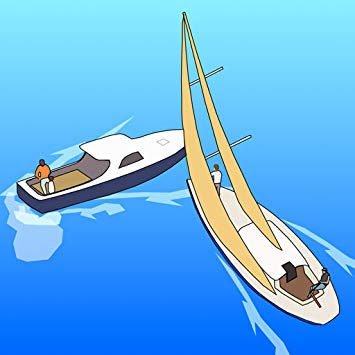 What is ROR || COLREGS 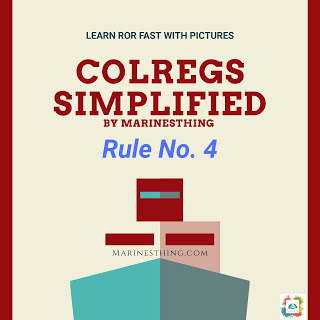 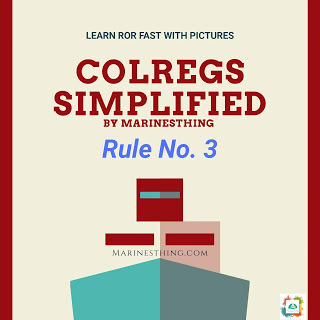