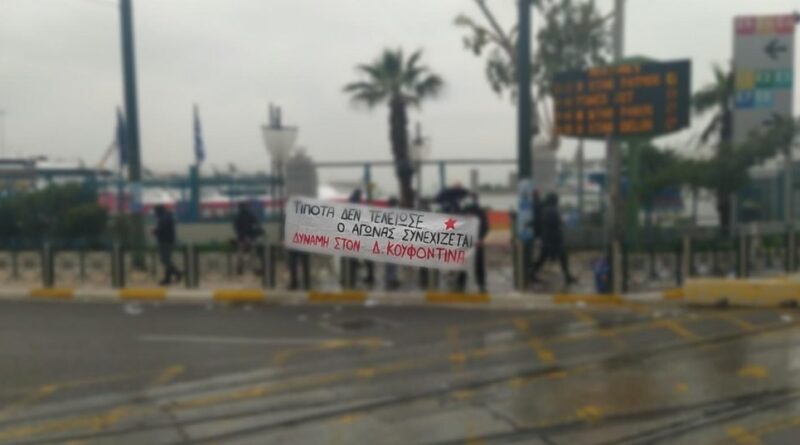 Panhellenic Crew Union of Towage & Salvage is planning to launch a 48-hour strike at the port of Piraeus in Greece next week.

Consequently, towage service will be unavailable during the strike hours, which will affect the vessels’ maneuvering ability inside the port.

“Vessels arriving at Piraeus port from February 22nd, 2021 and on are expected to face berthing delays and heavy congestion is anticipated at the terminal after the end of the strike,” Hapag-Lloyd said in a customer advisory.

The company said it was difficult to predict the extent of the strike’s effects in terms of the congestion and the increased waiting time for the vessels expected to arrive at Piraeus port between February, 21st and 26th, 2021.

According to Hapag, yard utilization remains at high levels and the scheduled vessels’ operations will also be prioritized accordingly.

Piraeus Container Terminal, commercial port and launch boats, are already experiencing delays this week due to heavy snowfall, the most severe in 15 years.

.According to Greek media, the strike is part of a nationwide 48-hour strike announced by 13 seafarer unions who are seeking abolition of regulations that have affected seafarers’ rights from collective labour agreements concerning work hours and rest time. 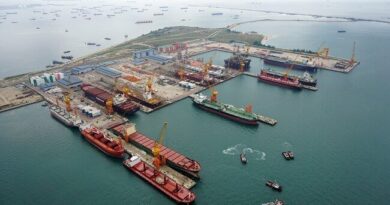 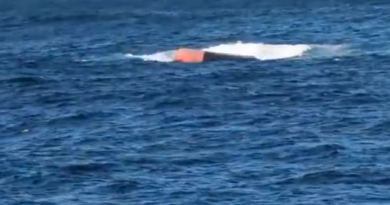 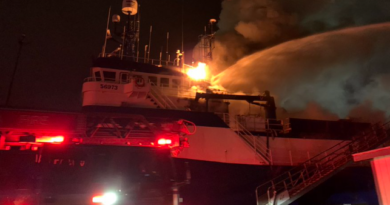