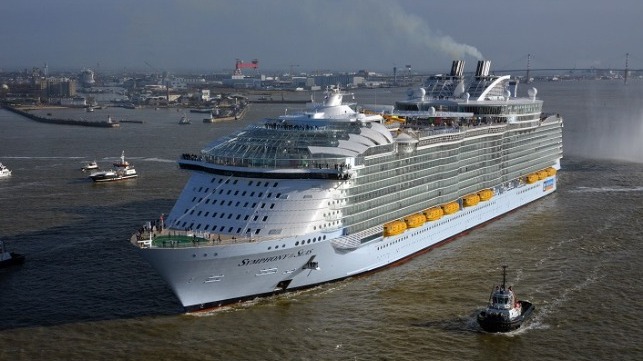 Analysis of the Department for Transport’s 2020 sea passenger data by the British Ports Association (BPA) has shown that last year ports saw the lowest number of short-sea international passengers since 1962.

The 6.9m short-sea passengers, which includes freight drivers as well as tourists, is the greatest year-on-year fall in passengers since records began in 1952.

From May to August, a steady increase in passengers was seen, though a large gap between usual levels remained – attributed to a lack of confidence and appetite to travel.

Statistics also support the assumption that more people than ever switched to domestic summer holidays. Domestic sea passenger figures in September were down 45% compared to the same month in 2019, which was the smallest gap between 2020 and 2019 monthly passenger figures.

Following the outline of the UK Government’s roadmap out of lockdown earlier this week, the ports industry is urging the Government to bolster confidence in the travel industry as restrictions are eased and notes ferry travel as a safer and more ‘COVID-19-secure’ means of travelling. Alongside the success of the vaccine role out, the BPA also asks the Government to encourage the return to cruise when it is safe to do so.

Originally due for publication this month, passenger data for cruise and long-sea journeys has been delayed to November 2021 as a result of the dramatic fall in data for 2020. Former Costa Cruise Ship Next to Arrive at Scrappers