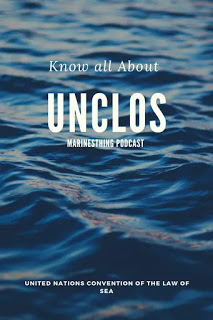 OVERVIEW OF THE UN CONVENTION OF THE LAW OF THE SEA 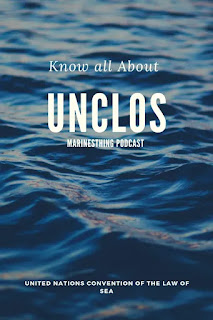 The UN Convention of the Law of the Sea (UNCLOS) was agreed in 1982 and was signed by 159 countries.
It did not enter into force until a year after it had been ratified by 60 states.
The 60th instrument of ratification was
deposited on 16 November 1993, and the Convention entered into force on 16 November 1994.
The UK, along with Germany and the United States, was not originally party to the Convention because of disagreements concerning the deep sea bed mining regime, but an agreement to resolve these difficulties was adopted by the UN General Assembly in July 1994.
The Territorial Sea Act of 1987 extended UK territorial waters from three miles offshore to 12 nautical miles offshore.
However, although the United States and Germany subsequently ratified the Convention, the UK delayed acceding to the Convention because of concern about the legality of the Rockall fisheries zone (the UK exclusive economic zone encompassed by the 200-mile limit), but eventually did accede to the Convention on 25 July 1997 with effect from 24 August 1997.
The UNCLOS concerns all aspects of the management and regulation of worldwide maritime activities, including national and international jurisdiction over the high seas, and refers, inter alia, to the following issues:
• national territorial limits;
• exclusive economic zones;
• the continental shelf;
• contiguous zones;
• rights of innocent passage;
• movement of vessels;
• the marine environment; and
• marine pollution.
It is administered by the International Maritime Organisation (IMO), based in London, and covers not only the high seas themselves, but also shipping movements upon the high seas. 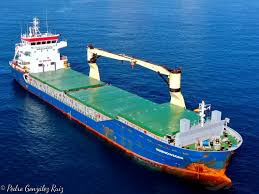