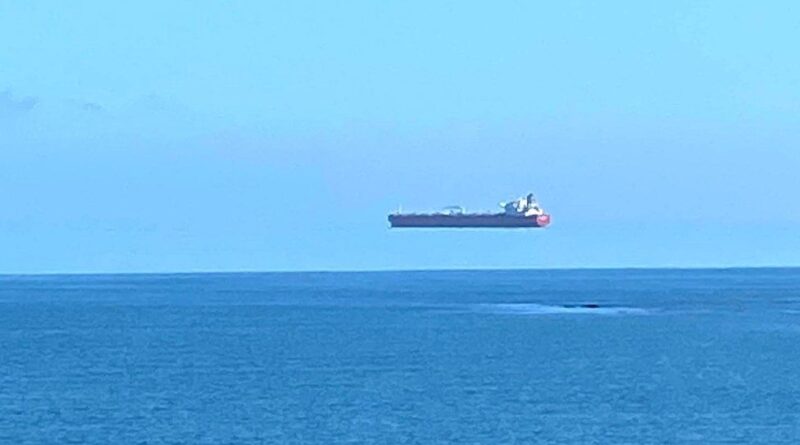 Images of what appears to be a floating ship have been captured as the result of a rare optical illusion off the coast of England.

David Morris took a photo of the ship while walking near Falmouth, Cornwall.

He said the illusion is common in the Arctic, but can appear “very rarely” in the UK during winter.

Mr Braine said: “Superior mirages occur because of the weather condition known as a temperature inversion, where cold air lies close to the sea with warmer air above it.

“Since cold air is denser than warm air, it bends light towards the eyes of someone standing on the ground or on the coast, changing how a distant object appears.

“Superior mirages can produce a few different types of images – here a distant ship appears to float high above its actual position, but sometimes an object below the horizon can become visible.” 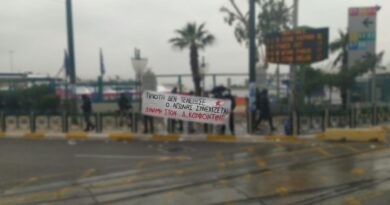