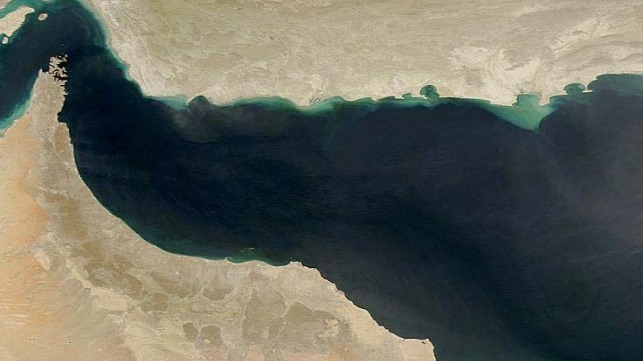 An Israeli-owned car carrier outbound in the Gulf of Oman suffered an explosion on February 25 resulting in damage to the vessel above the waterline and no injuries to the crew. The ship is reportedly returning to Dubai under its own power for an inspection and repairs.

The 21,000 dwt Helios Ray, built in South Korea in 2015, was approximately 44 nautical miles northwest of Muscat when the explosion occurred. The details of the incident were being reported both by the British Navy’s UK Maritime Trade Organization and security analyst firm Dryad Global. The vessel, which has a capacity of 7,700 vehicles, had departed Dammam, Saudi Arabia on February 24 and according to AIS data was bound for Singapore where she was due to arrive on March 5.

The Israeli media is confirming the details of the incident reporting that the ship is owned by
Abraham Ungar, who they are referencing as one of Israel’s largest motor vehicle importers. The outlet Ynet reported that it had spoken to Ungar who corroborated the details of the incident but said it was unknown if the vessel was hit by a missile or mine. Ynet reported that Ungar said there was a one-and-a-half-meter hole in both sides of the vessel above the waterline. “I do not think this is an intentional attack on an Israeli-owned ship,” Ungar told the outlet.

Dryad’s analysts are speculating that it could have been another incident by Iranian forces. “Such activity would be commensurate with current tensions and Iranian intent to exercise forceful diplomacy through military means within its immediate area of interest,” Dryad writes.

At the time of the incident, the shipping lanes were very busy leading the owner to say that he did not believe it was directed specifically at his ship as opposed to a general incident targeting western ships. Dryad, however, points to the long-standing tensions between Israel and Iran. “Increasingly Iran is also becoming fearful of improving relations between Israel and the Gulf states. Recent reports of behind the scenes cooperation between Saudi and Israel to counter Iranian activity are likely to influence any potential Iranian activity,” says Dryad.

U.S. and other military forces in the region reported that they were on alert and monitoring activity in the region after the incident. Israeli security forces are also believed to be investigating. 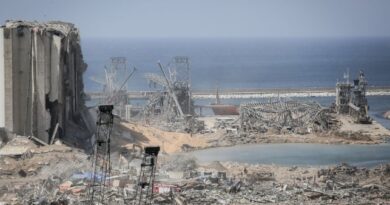 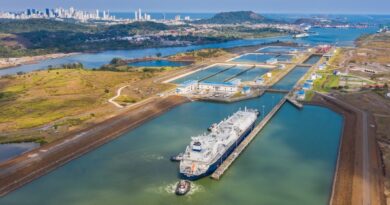