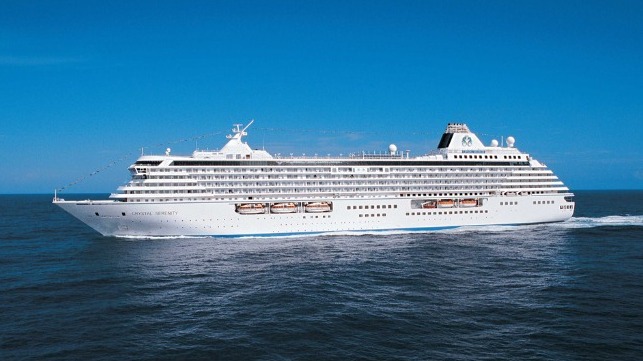 Crystal Cruises became the first of the ocean going cruise lines based in the United States to announce that it will require all passengers to be fully inoculated with a COVID-19 vaccine at least 14 days prior to their Crystal cruise. The cruise line, which operates ocean going as well as river cruise ships in Europe, said it believes the vaccine requirement is the best means of providing added peace of mind for its passengers.

In recent weeks, it has been increasingly rumored that the cruise industry would adopt vaccine requirements as the vaccines are expected to become increasingly available in the large industrialized countries in the next few months. Crystal joins the British company Saga Cruises which became the first to announce the requirement. Also, the American Queen Steamboat Company and its sister brand Victory Cruises, which operate coastal and river cruises in the United States, recently said starting July 1 they would also enact a universal vaccine requirement.

The large cruise brands have also been reported to be looking at the practicality of requiring vaccines, although they historically catered to a larger, more diverse clientele that might not have the same level of ability to the vaccine that the companies that cater to an older consumer are counting on to resume their operations.

Crystal said in announcing its new policy that all guests will need to provide proof of vaccination before embarkation and must have received both doses of the vaccine if recommended by the manufacturer by that timeline. The vaccine requirement augments the company’s previously announced health protocols, which will negative COVID-19 tests for both guests and crew, temperature checks at the terminal before boarding, the use of face coverings, social distancing guidelines, enhanced cleaning and disinfection measures, and reduced capacity aboard all of its vessels.

Crystal said that it would extend the pause in its cruise operations to provide additional time for customers to be vaccinated before their cruise. The company is now targeting its first European river cruises in May 2021 and the following month for two of its ocean cruise ships.

One of the unresolved issues for the cruise lines is how to handle vaccinations for their crew members. The two American cruise lines will be requiring that all crew is also inoculated before joining the ships, but for the cruise lines that draw large portions of the crew from the Philippines, Indonesia, and other developing nations there is less certainty as to when the vaccines would become available.

Addressing the issue of crew inoculations, Crystal notes that its crew comes from dozens of countries around the world. They said that their crew will be expected to be vaccinated when the company resumes sailing, however, this may not be a viable option for all crew members given their age and/or the availability of vaccines in their home countries. Saga also said that it was exploring the issue of how crew members could be vaccinated.

The issue of making vaccinations available to seafarers is one that has drawn the attention of the unions and other seafaring organizations. Many are calling for crew working in the commercial industry to be given a priority as key workers. Recently, Cyprus’ Shipping Deputy Minister postulate a process for vaccinating seafarers dividing them into the category of shortsea that could receive it from their home country while isolating deep sea crews and prioritizing them during their shore leaves between contracts. 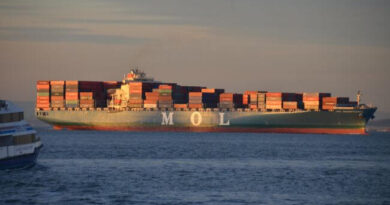 MOL To Merge Its Subsidiaries MOL Marine And MOL Engineering 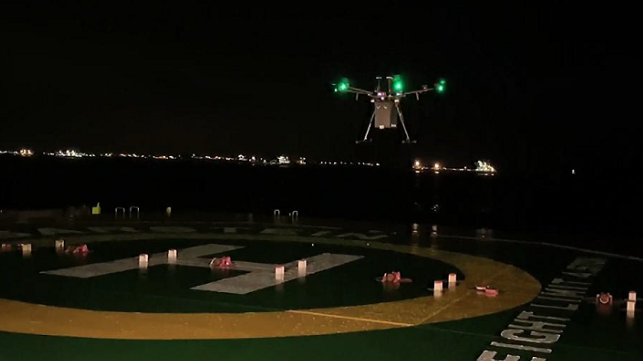