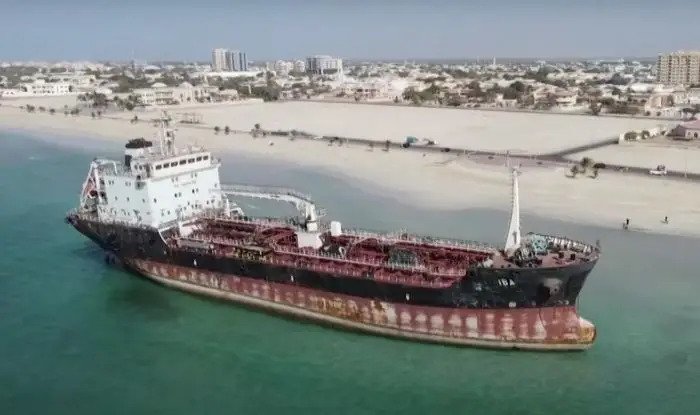 After 43 months of living at sea, the battered seafarers of MT Iba are now returning home after their wages were settled. The 5 men remained stationed on the abandoned vessel for 43 months to leverage their way out of years of deprived wages.

They fought with the maritime law and got their dues cleared by the shipping company that owned the ship. They were living close to the shore but they couldn’t set foot on land as abandoning the ship would mean breaking maritime law. Also the ship was their only way to get their due salaries.

They remained on the abandoned ship stranded in the Gulf wearing tattered clothes and living at the mercy of charities for food and medical help. Alco Shipping, the company that owned the vessel hit a financial rough patch and stopped paying their wages 32 months ago.

On Monday, Alco Shipping finally cleared their dues based on their agreement with the company. The crew met the company representatives at the Umm Al Quwain beach where they were given 2 cheques worth US$165,000 70% of their wages.

53 year old Myanmarese chief engineer Nay Win said: “The buyer has promised us we will get home and I hope I will get home after 5 March. My family are really happy.”

They received the salary from the new shipowner Shark Power Marine Services who bought the vessel from Alco yesterday.

The tanker hit the Umm Al Quwain beach in UAE in late January. The vessel was caught in rough seas which pushed it ashore and cut off the anchors

According to engineer Vinay Kumar, living on that abandoned ship was hell as they had to live like slaves begging for food.

The Mission to Seafarers charity provided them food, medical help and other assistance. The director of the charity Andy Bowerman revealed that crew remained on the ship as it was the only way to get their paybacks. Also leaving the ship would have been troublesome. As authorities could arrest or detain them for breaking maritime law

“Hopefully, all being well, 15 days from now, they will be at the port of Dubai and ready to go home”, said Andy Bowerman

The crew had an emotional time at the sea as they came back to shore after 4 years.

“The crew came off and swam to the shore. Nay Win was in tears. He was off the boat, there was a cheque in my hands. But unfortunately they could not just step down and go home”, Bowerman said. 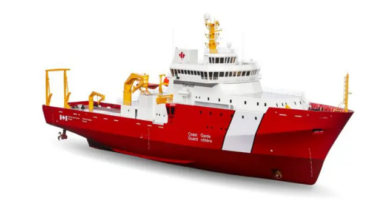 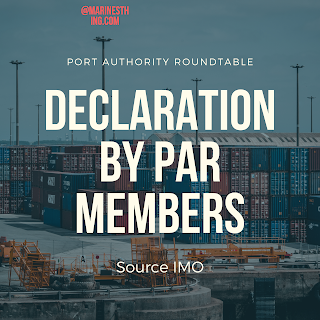 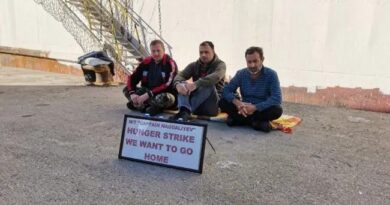