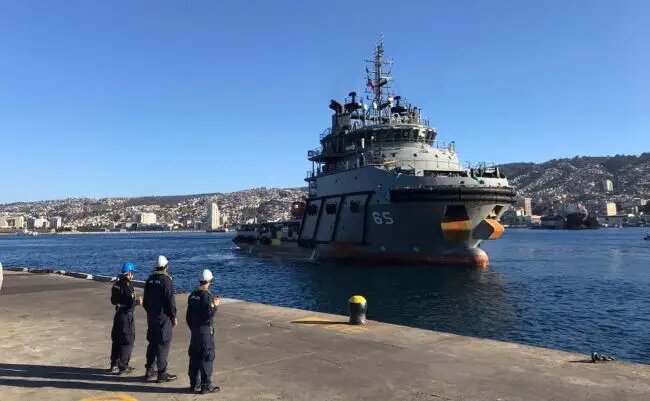 In a major achievement by Indian shipping companies, Chile has acquired ballistic helmets and a ship from Indian companies.

According to a statement issued by the Chilean Government, the Navy has bought the Anchor Handling Towing Supply and Standby Vessel (AHTSSV) for a staggering amount of USD 11.5 million.

The ocean support vessel was built by Kanpur based MKU Limited. The company handled the defence contract of 11,700 Ballistic Helmets and accessories worth US$ 7.2 million. The contract was inked with Carabineros of Chile. MKU Limited is the only Indian company that presently exports in the LAC region. The company is slated to get a contract extension
of US$ 2.1 million shortly.

“The Kanpur based MKU has also signed an agreement for joint manufacturing with FAMAE, Chile for armour products and electro optic devices”, revealed diplomatic sources.

Informing about this development, the Indian Mission in Chile tweeted that “USD 11.5 million contract for the twin-screw ‘Anchor Handling, Towing, Supply and Standby Vessel’ (AHTSSV), with hybrid propulsion and dynamic positioning system, was awarded to L&T by Chile in March 2020”. The Chilean Navy got the vessel at a price of USD 11.5 million.

This is part of the 4 supply vessels PSVs and two other towing and offshore anchoring platforms which Halul Offshore Services Co. WLL (HOSC) in Qatar gave to L&T Shipbuilding.

“The acquisition of the ship was through the Foreign Military Sales (FMS) route of the US, and is expected to be managed by the Naval Sea Systems Command (Navsea),”revealed sources.

Back in March, Pentagon had revealed that a special naval vessel deal for Chile is given to L&T, making it the first time an Indian company bagging a US defense contract for the first time. The contract is worth USD $11.5 million.

This wasn’t done competitively, as L&T has not been registered to Joint Staff and Chilean Armed Forces. It’s a prerequisite for a defense equipment supplier in Chile.

This calls for increased opportunities for Indian shipyards and companies as the Chilean Navy seeks to modernise their fleet and operation. The Chilean delegation is planning to visit Indian Shipyards for ASMAR production and development.

There’s also a probable collaboration in Scorpene submarines as both Chile and India are operating these kinds of vessels and coordinating on its training, maintenance and repairing will help both.

Possibilities of shipbuilding collaboration with South American shipyards are also in line.
3 of the best shipyards of America – COTECMAR-Colombia; ASMAR-Chile and SIMA-Perú all lie here.

Opportunities for Private Sector in India

At present the largest buyer for Chinese military platforms is Venezuela.

This regions need this to counter drug cartels in order to oust narco terrorism from the area. Also, transnational drug trafficking and organized crime plague the region and for this modern military equipment and platforms are required 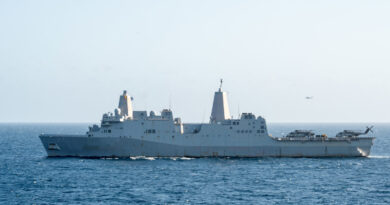 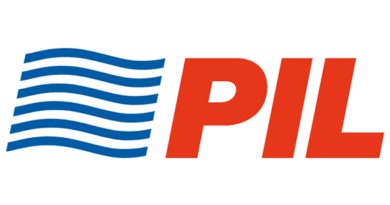