Police in Mauritius are detaining a bulker while they investigate the murder of the captain of the vessel. According to newspaper reports in Port Louis, the bulker’s chef confessed to murdering the captain last week while the vessel was sailing in the Indian Ocean.

The 55,900 dwt Meghna Liberty, registered in Bangladesh, departed South Africa on November 14 bound for India. According to information from the chef and other crew members the captain of the vessel, Rolly Baquillos Solante, age 44, had an ongoing dispute with the chef. On November 21, Calopez Alfred Kenneth Bonghanoy, a 33-year-old Filipino working as the chef confessed to his messman that he had murdered the captain.

The third officer of the bulker alerted other officers and they began to search the ship. They reportedly found the chef in a hallway and he repeated the statement that he had murdered the captain. The officers broke down the door to the captain’s cabin and found him lying in a pool of blood. They attempted to revive him but determined that he had already bled to death.

The chief officer of the Meghna Liberty was in contact with the owners of the vessel and they determined that the ship should divert to the nearest port. The vessel arrived in Mauritius on November 22 where the chef was handed over to the police.

Mauritius authorities have taken the passports for all the crew and are conducting an ongoing investigation. They boarded the vessel and also took control of the logbook but reported that a search failed to turn up the murder weapon. They suspect the chef might have tossed the weapon overboard. The chef has been brought up on interim charges of murder while the investigation continues. 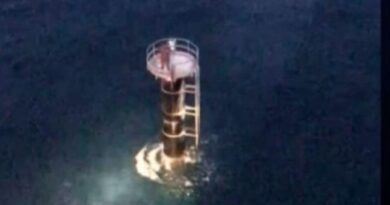 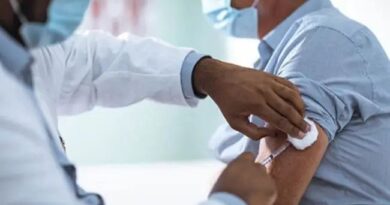