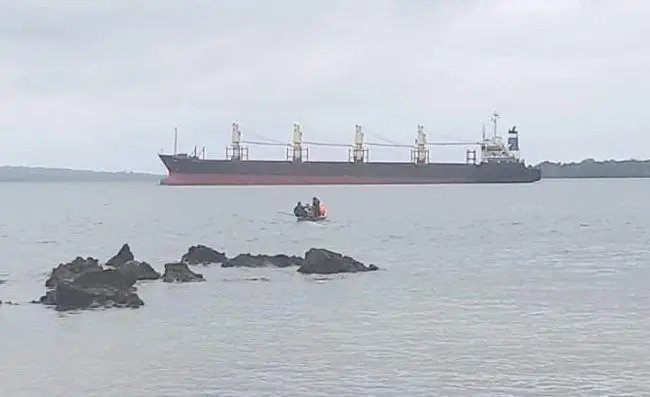 A Panama flagged Bulk Carrier has been accused of dumping a thousand tonnes of oil at sea near Santa Cruz Island. According to the Solomon Islands government, the ship MV Quebec internationally teases 1000 tonnes of oil into the sea.

The ship was carrying a logging shipment when it allegedly dumped oil at sea. It was carrying the shipment for a Chinese company. The incident happened in late January when it was transiting through the Graciosa Bay of Temotu province.

“It’s obvious these ships go around breaking our laws on sea pollution all the time. The only difference is they got caught this time”, said Forau.

Presently the government is dealing with 2 such incidents, a 7-year-old MV Tremax shipwreck that polluted the water near the government’s headquarters in Lata and
MV Solomon Trader oil spill of 2019.

“We want it removed immediately, the owners of the ship should be held responsible,” he added. Solomon Islands Maritime Authority has assessed the situation and will be taking legal course to tackle the issue. Legal action will be taken against Quebec’s owners. 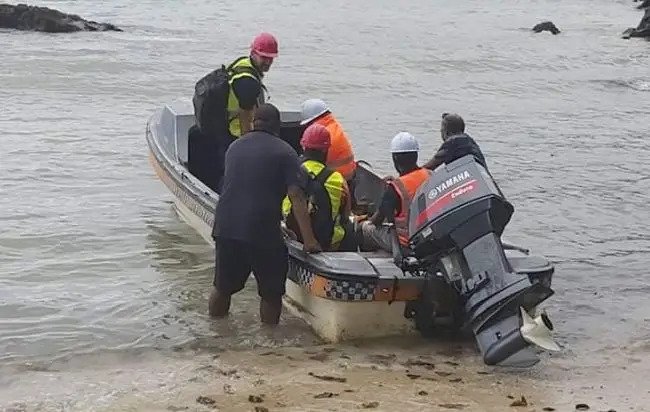 “For us, it is clear that this is deliberate pollution of our seas. It’s not accidental,” said Thierry Nervale, Solomon Islands Maritime Authority director. The master of the ship is likely to be charged.

1991 laid down ship had many changes of hands and is presently owned by the Hong Kong-based ship operator Greatsources Shipping.

As of now, the oil spill has been contained to 1 kilometre but it has already affected the beaches which are now cleaned by maritime officials.

The incident has been compared with 2019 Rennell island grounded ship MV Solomon Trader which had a huge impact on the coral reef of the UNESCO heritage site.

“In the national plan we have three levels of pollution, the oil spill disaster in Rennell [an island in February 2019] is … at level three and the MV Quebec oil spill is confirmed to be at level two. This allows us to manage it internally, we don’t need assistance from the region or the international community,” revealed Nervale. 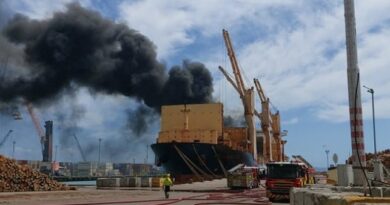