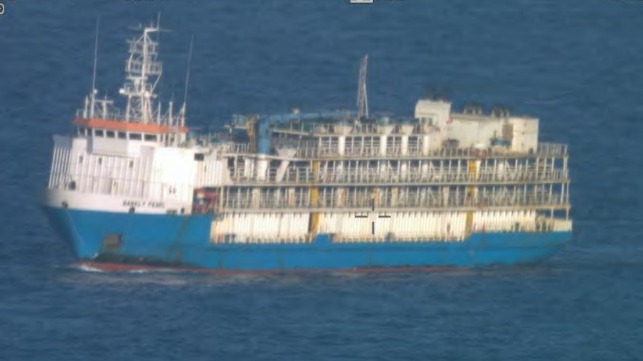 The Australian Maritime Safety Authority (AMSA) announced that it is launching a focused inspection campaign on the maintenance and operation of livestock ships exporting animals from Australia. Following the widely publicized incidents with livestock carriers in the past, AMSA says these vessels will be under the intense compliance spotlight over the next six months.

Australia has a reputation for enforcing some of the strictest safety standards in the world with a diligent inspection and enforcement regiment. While the Gulf Livestock 1 sailed from New Zealand, its loss in September 2020 intensified the calls for stricter safety standards and outright bans on live export. Three months later, AMSA was involved in another incident when a livestock carrier in Australian water was found at sea listing with a hole in its side.

“As a result, we decided to increase the intensity of our focus on ensuring that livestock ships are compliant with international conventions and the requirements of Australian law when they carry livestock from Australia,” says AMSA General Manager Operations Allan Schwartz. “We need to know if these were isolated incidents or indicative of more systemic issues with ship maintenance and stability.”

The new program will be in addition to AMSA’s normal inspection and certification regime for foreign-flagged livestock ships. Under Australian law, livestock ships operating from Australian ports are already required to undergo pre-loading inspections and be certified for carrying livestock.

AMSA surveyors will use a checklist when they conduct the inspections and will focus on issues including the maintenance and repair requirements of livestock ships in relation to international conventions and compliance with Australia’s existing requirements for the loading and handling of livestock.

Addressing some of the issues that were believed to have contributed to the loss of the Gulf Livestock 1, they will review the crews’ familiarity with determining the ship’s stability and the use of accurate information for the livestock cargo carried when calculating stability. They will also check the maintenance as per schedule for the tanks and pumps, the power sources and the crews’ familiarity with procedures. As part of the normal port state controls, they will also check the mechanisms for the watertight doors and look for any signs of structural changes without sanction.

The program is set to launch next week on March 1 and runs through the end of August 2021 to ensure that all livestock carriers calling in Australia will be inspected once. AMSA plans to publish the results of its inspection campaign before the end of 2021.

Australia’s efforts come after New Zealand instituted new policies last fall after the loss of the Gulf Livestock 1. They were designed to reduce density and improve safety but animal rights activists called for an outright ban on all live export activities. 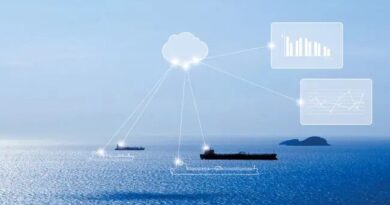